As of 2020, Al Michaels dishes out play-by-play. He is assisted by Cris Collinsworth, who serves as the color commentator, and Michele Tafoya as the sideline reporter. Upon NBC’s ownership of Sunday Night Football, Fred Gaudelli and Drew Escocoff joined SNF as the show’s lead producer and director respectively.

In 1978, ABC began to stream Sunday football games, but it was nearly a decade later that ESPN decided to conduct an NFL Sunday night game. ESPN Sunday Night NFL was then born in 1987. At the time, the broadcast booth consisted of Mike Patrick, Roy Firestone, and a “weekly guest color commentator.” After one season, Joe Theismann took over as lead analyst.

In 2002, ESPN’s Sunday Night Football team began to cover the new Thursday night opening kickoff game. In 2004, Pat Summerall replaced Patrick, who had open heart-surgery, but his presence for NFL Sunday nights was cut short. After the 2005 season, ESPN ended their package and elected to run with Monday Night Football exclusively. NBC picked up the rights to NFL Sunday Night and has been broadcasting nightly football games ever since.

ESPN has been the home for Monday Night Football and currently consists of Steve Levy, Brian Griese, and Louis Riddick. The reception for MNF has fared well for the last 15 years. As networks began to expand, it was only a matter of time before ESPN lost at least one share of the NFL plate.

In the playoffs, ESPN airs one game, while NBC will air two games. CBS and FOX air the rest of the AFC and NFC games respectively. 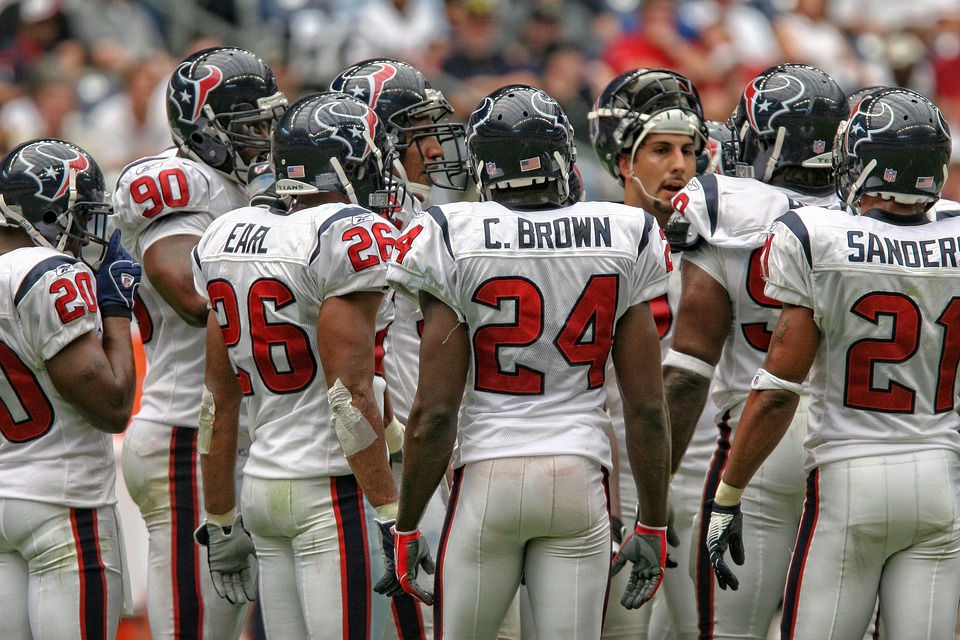 This could be one of the most lopsided matchups on Sunday Night Football. It’s honestly surprising that the game did not get flexed for a more meaningful game like the Philadelphia Eagles and Green Bay Packers, or the Los Angeles Rams and Arizona Cardinals. The Broncos are coming off a week that saw all four of those quarterbacks inactive against the New Orleans Saints. The game last week likely should have been postponed, but the league denied their request. That even included the Broncos requesting to allow their quality control coach to serve as quarterb, which was also declined. Needless to say, it’s been a rough season for the Broncos.

As a whole, Denver is not going to be in the playoff picture, while the Chiefs continue to surge. The Chiefs are just one game back of the Pittsburgh Steelers for the No. 1 seed in the AFC. Patrick Mahomes continues to play like an MVP, while his supporting cast of Tyreek Hill, Travis Kelce, and Sammy Watkins continue to pour the most points per game (32.1) in the league. With the Broncos reeling, the Chiefs could hang another 30 points or more on Sunday evening.