Deputies ID those involved in fatal, five-vehicle crash on Rt. 104 in Wayne County

The Wayne County Sheriff’s Office provided an update on the fatal multi-vehicle crash that shut down part of Route 104 in the town of Ontario on Sunday.

It happened around 6:55 p.m. when a vehicle being operated by Timothy Mannix, 57, of Marion stopped in the passing lane for an unknown reason. Another vehicle traveling in the passing lane stopped directly behind Mannix, and put four-way flashers on.

Deputies say this vehicle was being operated by Kyle Kephart, 65, of Williamson. As he was stopped with his four-ways on – a third vehicle struck the second stopped car.


Kephart’s vehicle then struck a guide rail between the east and westbound lanes of Route 104. The third vehicle was being operated by Nicole Dipiazza, 35, of Marion. Deputies say her vehicle came to stop in both eastbound lanes facing north.

That’s when a fourth vehicle traveling behind Dipiazza’s vehicle drove around the collision and stopped between two of the vehicles with four-way flashers on.

The operator of that vehicle was Laura Appleton, 19, of Caledonia, according to deputies. The fifth vehicle involved was operated by 84-year-old Robert Cottrell Sr., of Marion, who drove around Kephart’s vehicle to avoid the collision and struck the 35-year-old Dipiazza.

Deputies say she was attempted to exit her vehicle when the collision occurred.

Cottrell’s vehicle then struck the guide rail between the east and westbound lanes of Route 104.

Deputies say Dipiazza was pronounced deceased at the scene. Her two children were inisde the vehicle at the time of the wreck and were transported to STrong Memorial Hospital for minor injuries. The children are 9- and 4-years-old, according to deputies.


Kephart and Cottrell were both transported to Rochester General Hospital. All vehicles involved in the crash were towed from the scene.

Deputies say Mannix was transported to Strong Memorial Hospital for a blood draw on suspicion of intoxication.

Deputies were assisted by Ontario Fire Department, Ontario Ambulance, Williamson Ambulances, and the New York State Police. As a result of the collision, State Route 104 was closed for several hours. 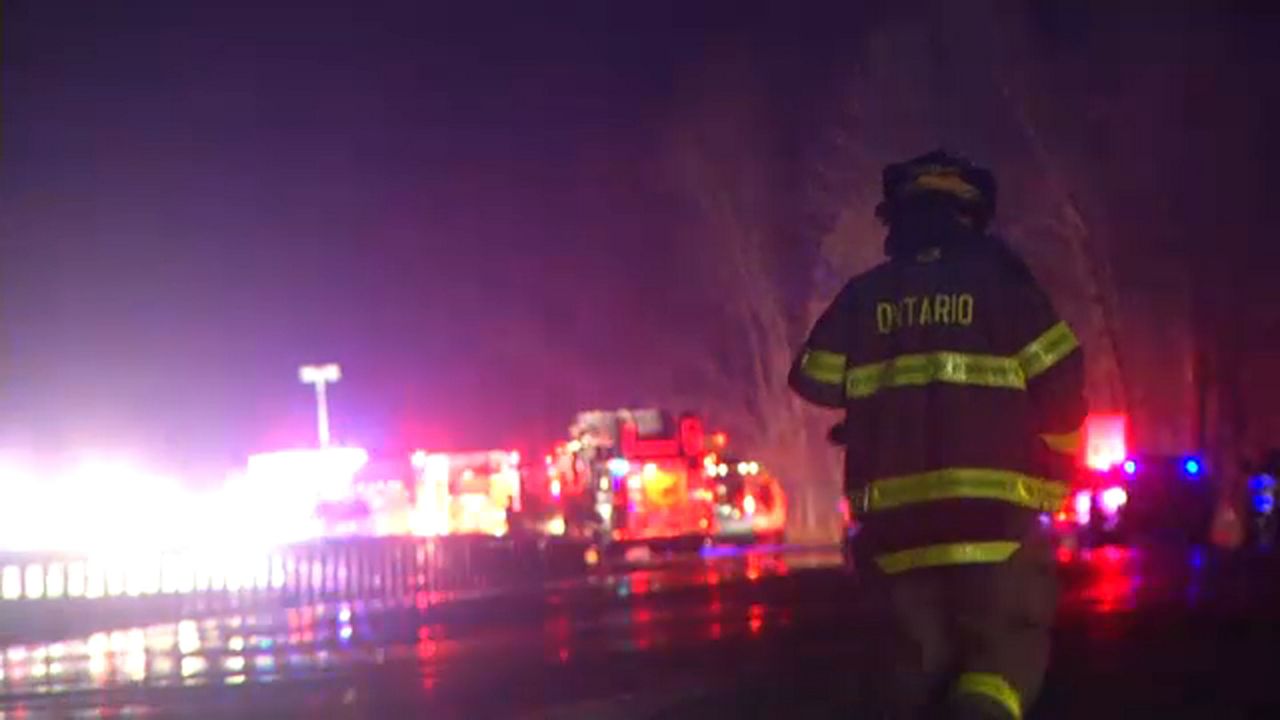