Sheriff Kevin Henderson provided an update to reporters on Tuesday after the shooting at the Woodridge Motel in Canandaigua. 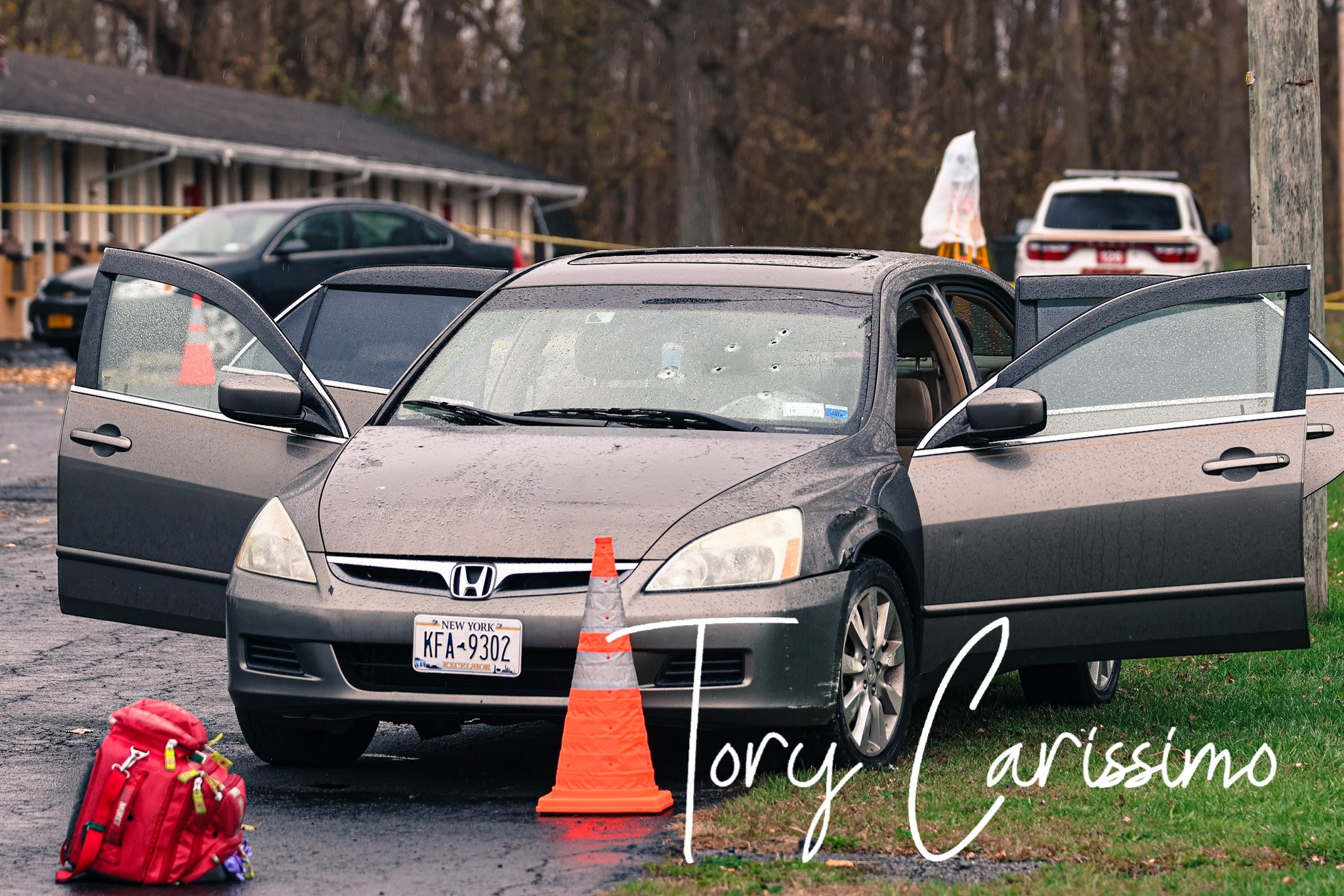 It happened around 8:15 a.m. when a parolee attempted to flee parole officers, who arrived at the motel to take him into custody for violating parole. Sheriff Henderson said the suspect, who was shot three times by officers — was connected to a series of larceny investigation, which necessitated a parole violation arrest.

Henderson added that the suspect jumped into a motor vehicle and attempted to flee the scene. A parole officer tried to get the suspect to stop, but landed on the hood of the vehicle — as it traveled faster-and-faster.

That’s when the parole officer shot the suspect. Three rounds struck him, which allowed law enforcement on-scene to take him into custody.

The parolee was airlifted to Strong Memorial Hospital with serious injuries. He’s in stable condition at this time, according to Sheriff Henderson.

“We’re still investigating everything, but it appears that it was an intentional act,” Henderson said during the update. “You have people walking on the sidewalks if they left at the high rate of speed it could have struck a pedestrian so again these actions lead to where we are today.”

He said that officers don’t want to use that level of force, but when these kinds of situations unfold – they’re left with few other options. “We have independent witnesses that we’re interviewing, we have witness accounts and we’re working through the establishments in the area for any potential videos,” Henderson added.

“Trust me it’s the last thing any of us want to do is have to use deadly force, but in this case the parole officer needed to make sure he was safe. He was clinging to the roof of a motor vehicle that is accelerating at a high rate of speed so obviously he chose to use this level of force and again through out this investigation working with the district attorney’s office, we’ll deem if this was an appropriate level of force,” Henderson added. 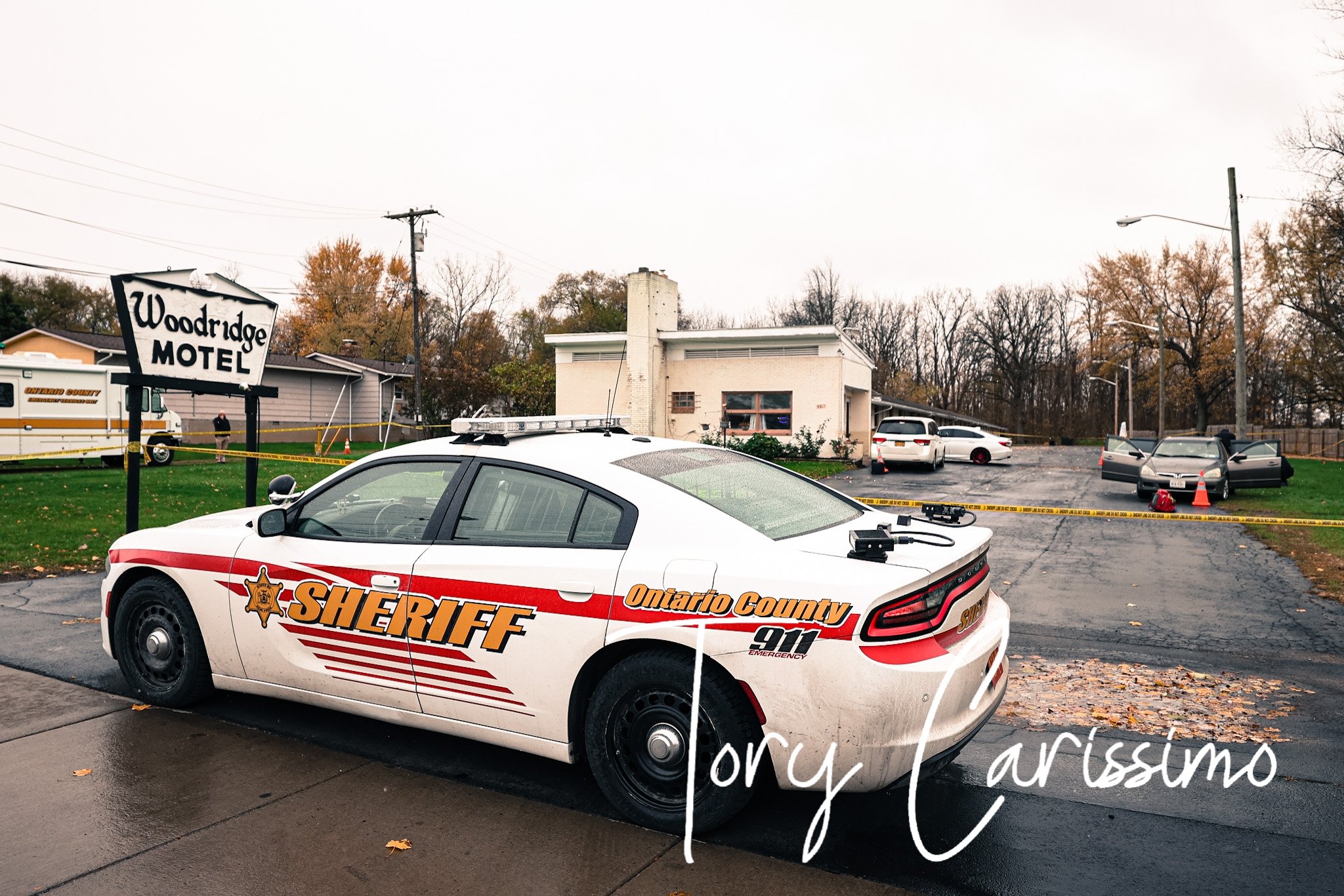 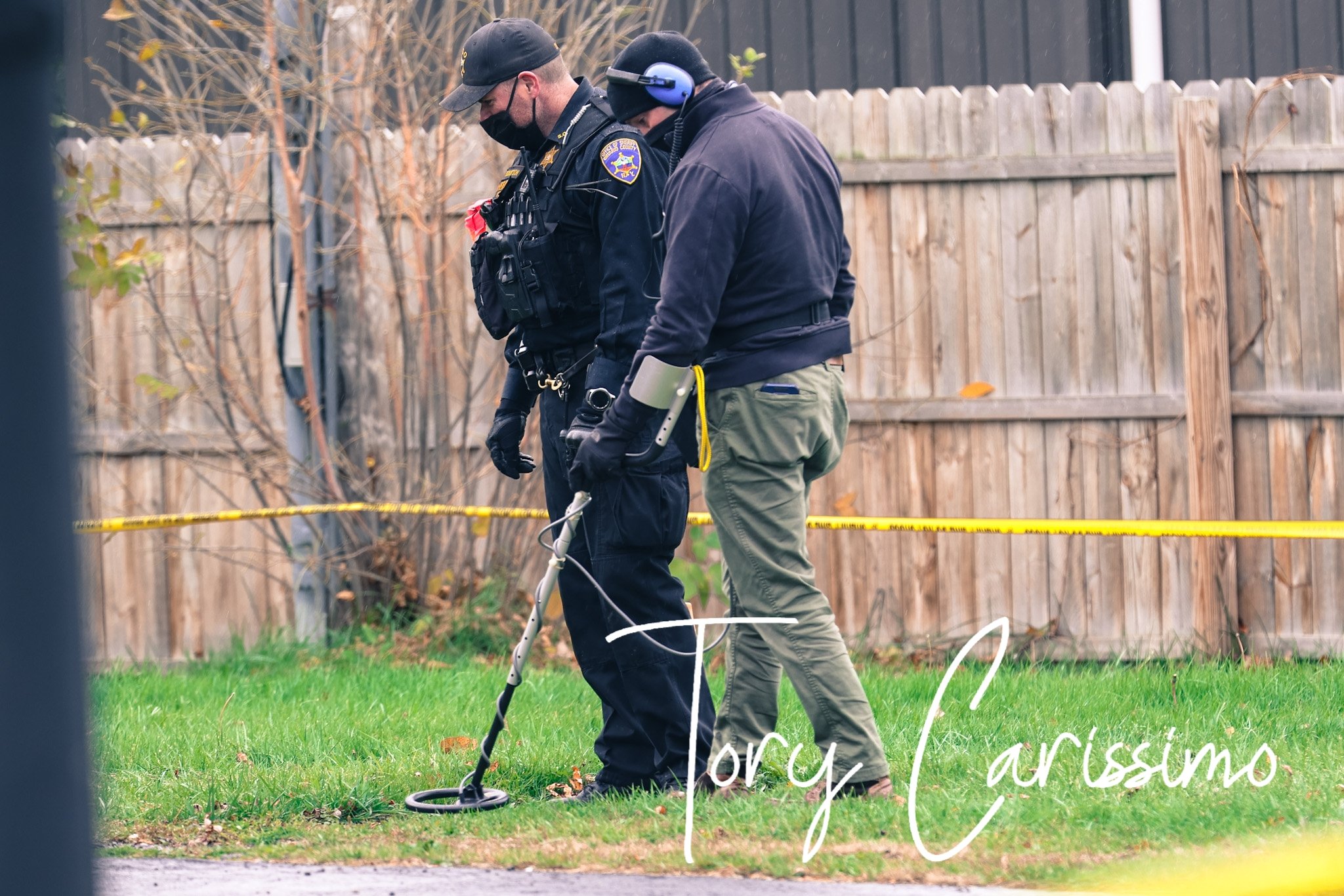 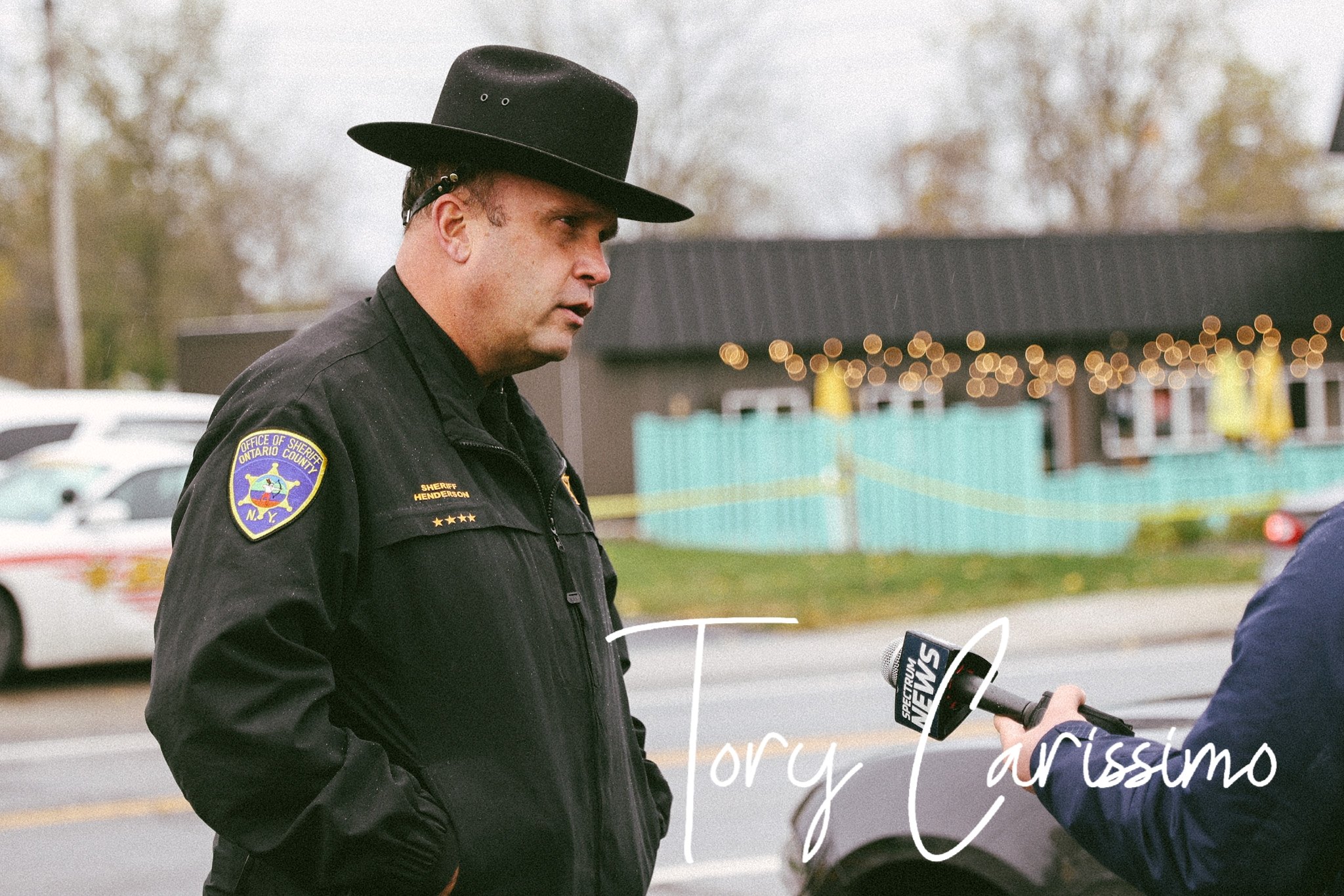 Check out video from Henderson’s update below from News Channel 8 (WROC-TV):