The cause of a fire that damaged a restaurant and bar in Cayuga County remains under investigation.

It was called in around 3:30 p.m. While most of the fire was extinguished quickly, the fire inside the structure took longer to quell.

The property is the site of the Route 20 Grill & Tap.

Sennett Fire Chief Sean Holmes told the Auburn Citizen that most of the damage to the property was caused by water and smoke.

He told them that whether the property was a complete loss or not would be determined by the insurance company.

First responders were called to East Genesee Street in Sennett for the report of a structure fire.

Around 4:05 p.m. a notification from DOT indicated that Route 20 between Kenwood and Walker roads was closed due to a building fire.

Photos from the scene showed a building with flames coming from it.

Additional information was not immediately available. 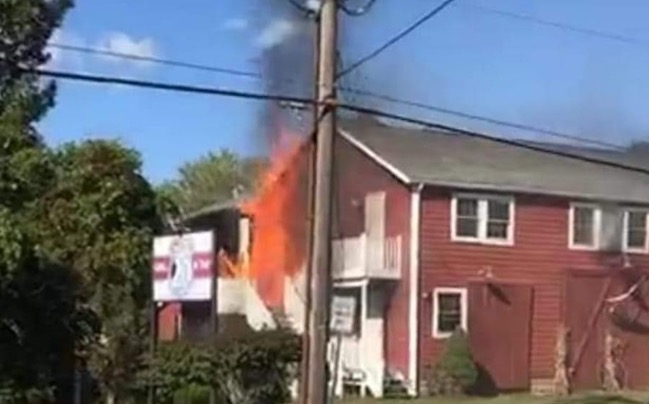