One dead, another seriously hurt after boat accident on Cayuga Lake

Sheriff Brian Schenck provided an update on Friday regarding the incident that resulted in a major response from first responders on Cayuga Lake on Friday. Hours later, the incident remains under investigation – and law enforcement knows very little about what happened.

He says the Cayuga County 911 Center took a call reporting that a person had fallen off a boat somewhere in the north end of Cayuga Lake around 2 p.m..

He says that incident involved the boat colliding with a railroad bridge, resulting in extensive damage to the boat. Wade was ejected and later pulled from the water by first responders.

Schenck reported that Lindo was found by rescue personnel on the boat with serious injuries. He was airlifted to University Hospital and is in serious condition.

Wade was pronounced dead at Auburn Community Hospital, according to the update from Schenck.

“It is unclear at this time who was operating the vessel at the time of the accident or exactly what time the accident occurred,” Schenck said in a press release.

Anyone with information is asked to contact Detective Joshua Blanchard. Investigators are working to establish a timeline of events, or reconstruct the accident. Little is known about it at this time.

Photos from the scene below: 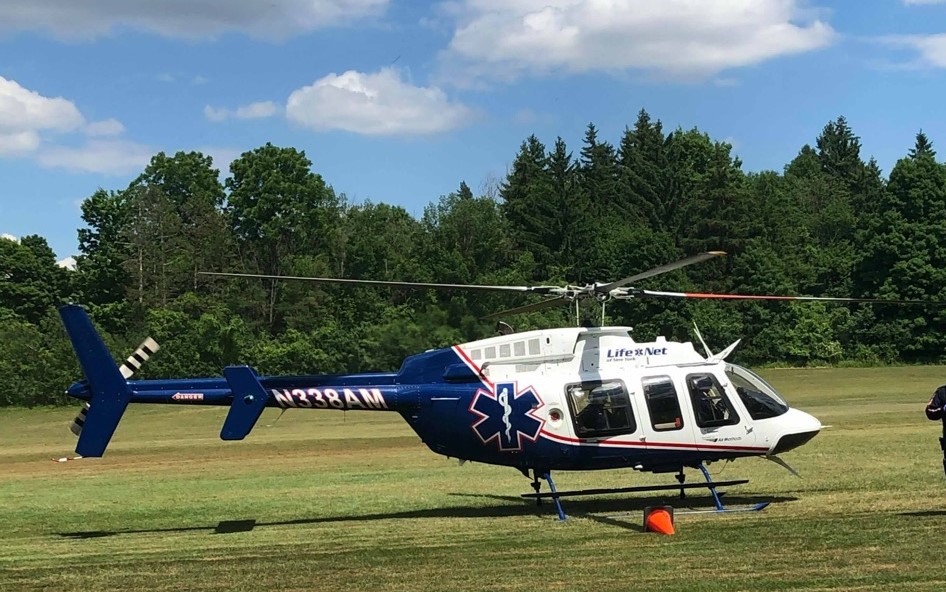 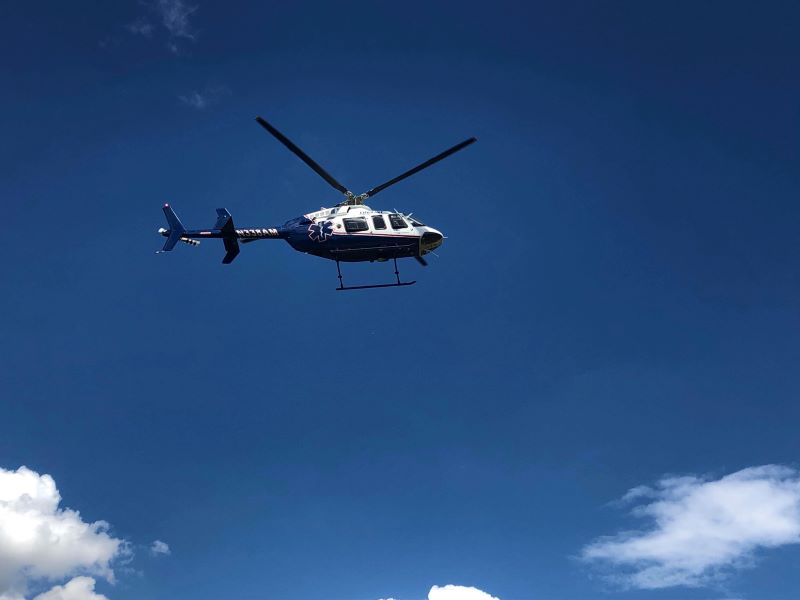