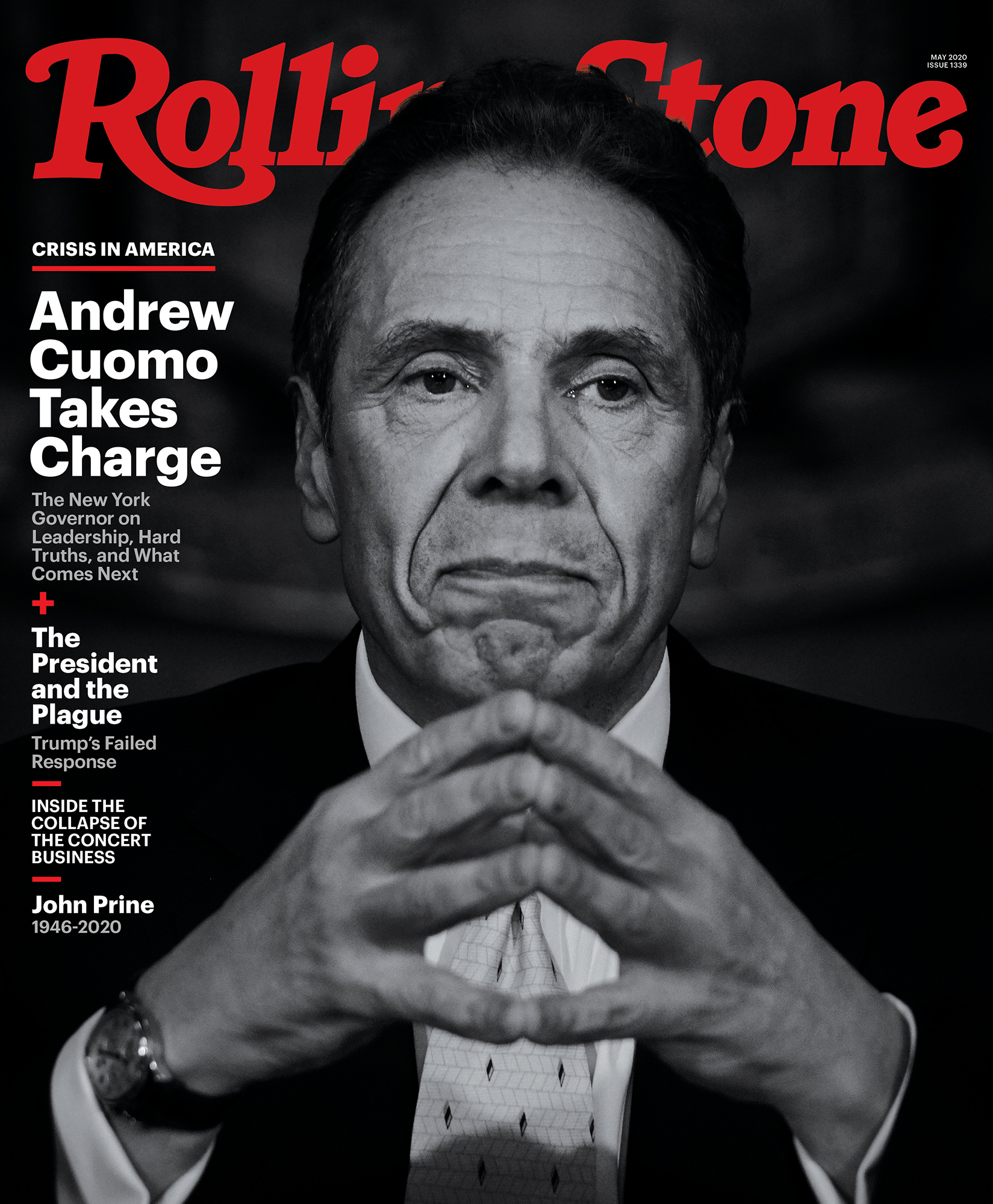 On March 1st, New York reported its first confirmed case of COVID-19, after a Manhattan health care worker in her late thirties, who had visited Iran, tested positive at a hospital in the city. Six days later, that number had jumped to 89, and Gov. Andrew Cuomo declared a state of emergency.

Two days later, Donald Trump tweeted, “So last year 37,000 Americans died from the common Flu. It averages between 27,000 and 70,000 per year. Nothing is shut down, life & the economy go on. At this moment there are 546 confirmed cases of CoronaVirus, with 22 deaths. Think about that!” As the country faces a national emergency that is graver, for most of us, than any in living memory, a surreal split-screen response has been unfolding in Washington and Albany, via Queens. The daily public briefings held by Cuomo, 62, the governor of the hardest-hit state, have become appointment viewing, not just for New Yorkers, but for all Americans feeling terrified, unmoored, and hungry for something resembling competent national leadership. For a politician never especially renowned for his bedside manner, Cuomo has emerged as an unlikely source of comfort in these supremely unsettling times, the blunt-talking adult in the room.

(This story appears in the May 2020 issue of Rolling Stone, on newsstands May 5th)