A building in Auburn has partially collapsed.

Firefighters were called to 151 Wall Street after a wall on a vacant building collapsed.

According to the Auburn Citizen, First Love Ministries operated a food pantry at the site until December.

Now, two months later, part of the building has collapsed.

Police temporarily closed a portion of Wall Street as first responders worked at the scene. They’re asking residents to avoid the area as investigators work. 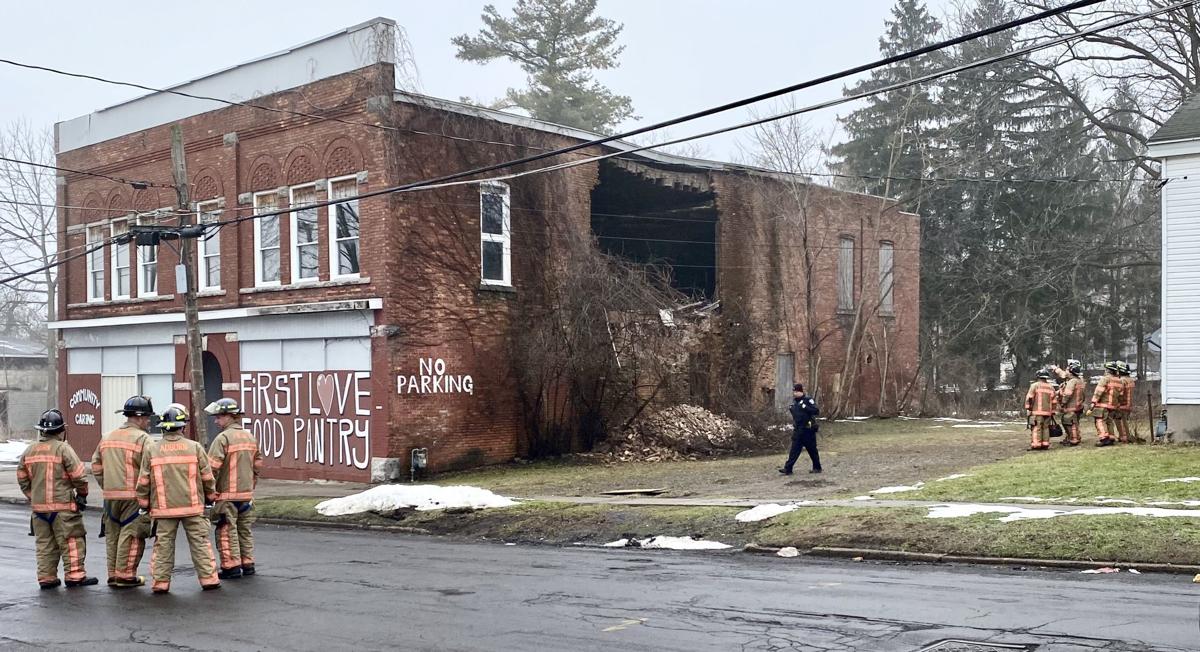