Brandon Montour recorded two goals and an assist, but the Buffalo Sabres fell behind at the end of the first period and weren’t able to claw back in a 7-4 loss to the Ottawa Senators on Tuesday.

Montour put Buffalo ahead by a pair early on, but the Senators scored four goals late in the first period and never trailed again. 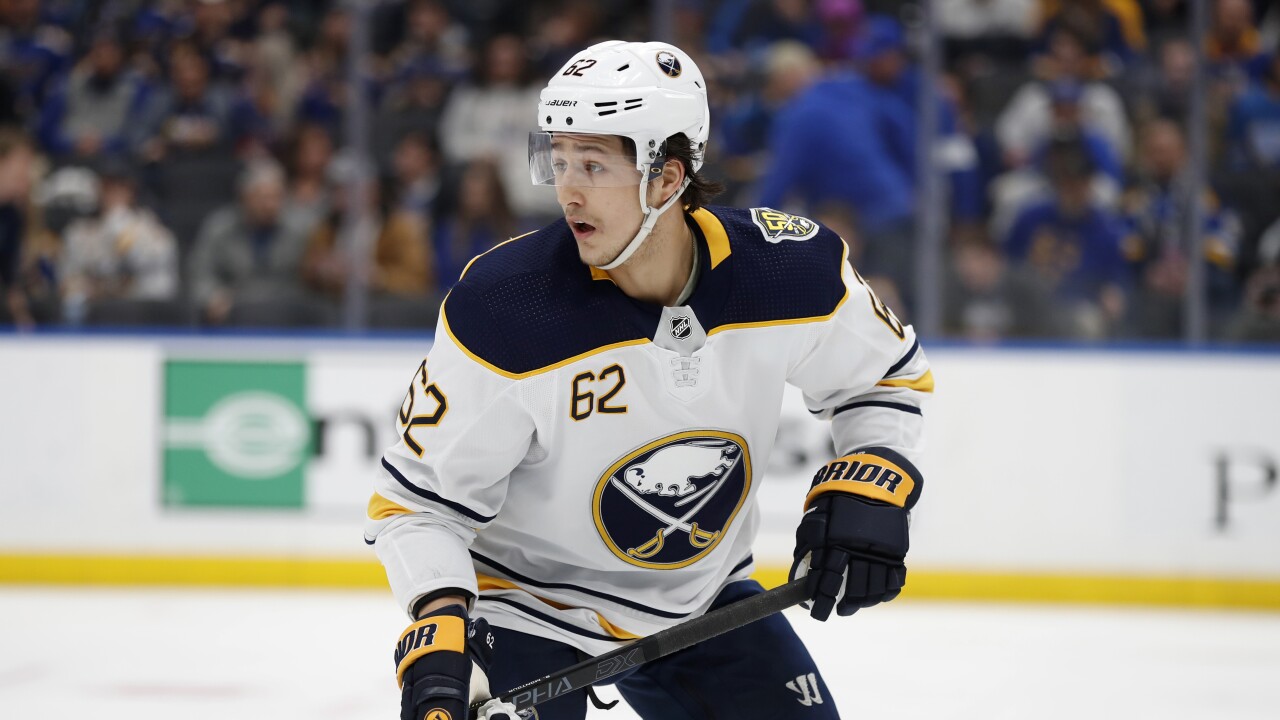