Investigators are asking again for the public’s help.

Frank Fox, 22, left a New Year’s Eve Party that ended on January 1st, 1983. The party occurred at a house on Martin Road.

He walked home around 1 a.m., and turned down several rides.

The distance between the Martin Rd. house and Fox’s house was about one mile, according to Troopers. That said, Fox tried to cut through fields between his house and the house where the party was held instead of walking along County Road 7.

Six days later – he was reported missing. He lived alone at a house on County Road 7 in Manchester.

At the time, troopers searched the land between the two houses, as well as some bodies of water nearby.

Nothing was ever found. 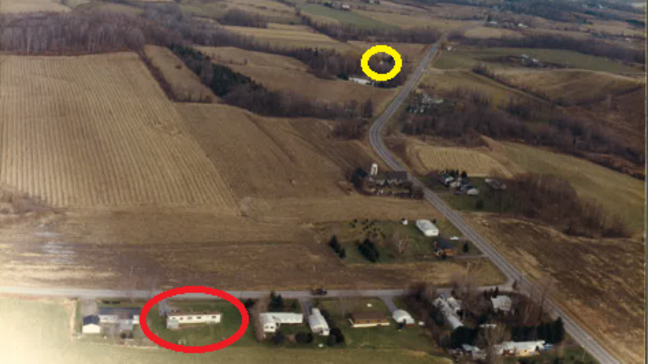