A GoFundMe page has been established for the owner of a Penn Yan home that was destroyed by a pair of fires over the weekend.

Firefighters were first called to the home Liberty Street around 6 p.m. Even though first responders were there quickly – the home was heavily damaged.

Andrew McDougal has organized the fundraiser for his father, Ron, who lived at the home. The Liberty Street residence had to be demolished due to the extent of the damage.

“Despite the brave efforts of the Penn Yan fire department, the house is a complete loss,” Andrew McDougal said on GoFundMe. “This was the only home he has known for as long as I have been alive. He lost everything except his car, his wallet and the clothes on his back.”

“Hopefully, insurance will help him rebuild his life, but in the meantime he needs medication, clothes and such. And it can never replace a lifetime of memories and collections,” McDougal added. “Thank you to all that donate and have shown concern. Small towns are the best.”

Penn Yan home destroyed by two fires over the weekend

Firefighters were called twice to battle a house fire in Penn Yan.

Officials say that a home on Liberty Street caught fire around 6 p.m. on Friday, according to Finger Lakes News Radio.

The blaze then rekindled early-Saturday, forcing firefighters back to the blaze.

The home was destroyed by the repeated fires.

No official word yet on injuries or the cause of the blaze. 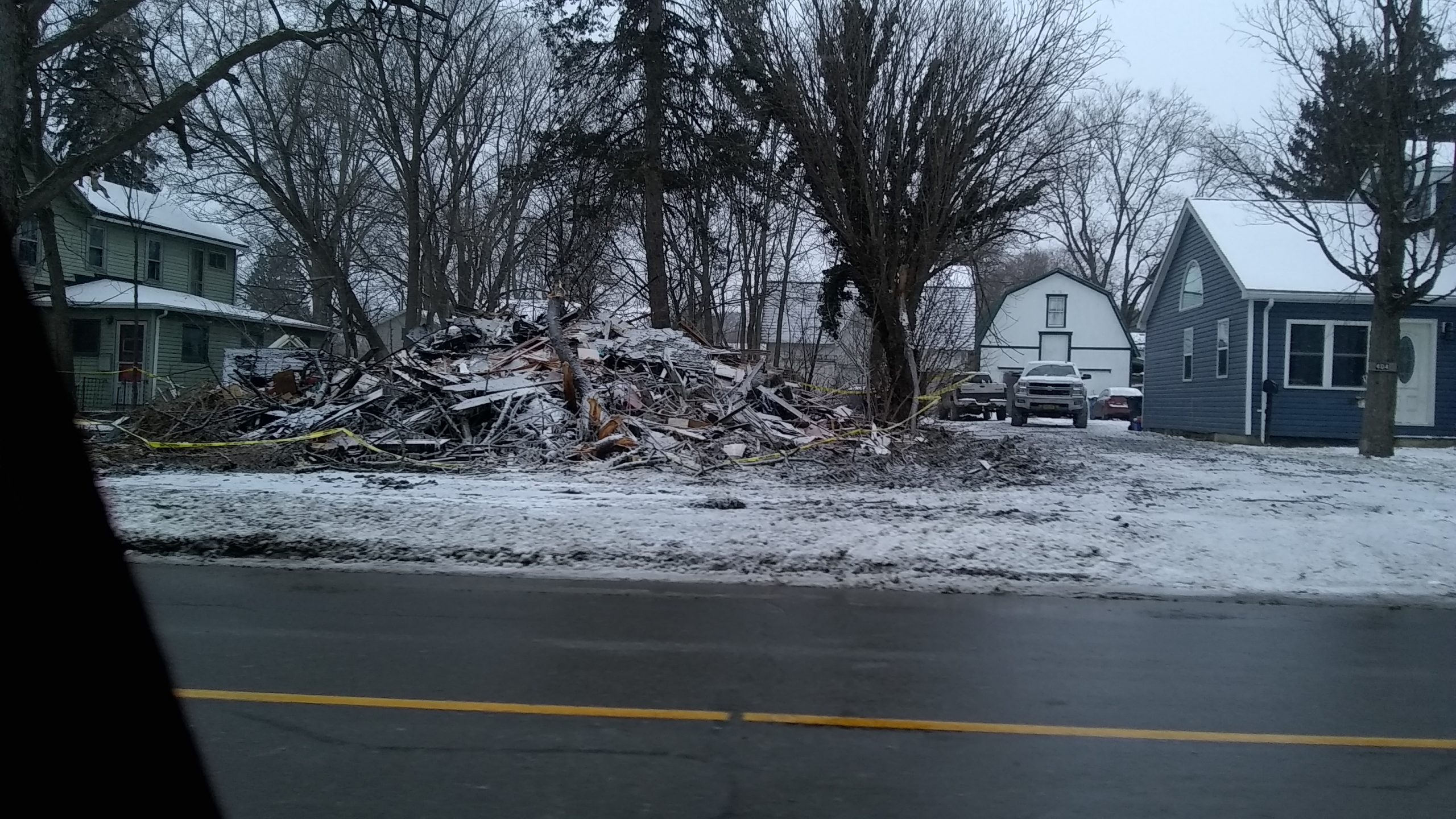