The Buffalo Sabres are off to a strong start to the 2020 calendar year after their 3-2 victory over the Florida Panthers on Saturday.

Buffalo improved to 2-0-0 in the new decade after the win at KeyBank Center. 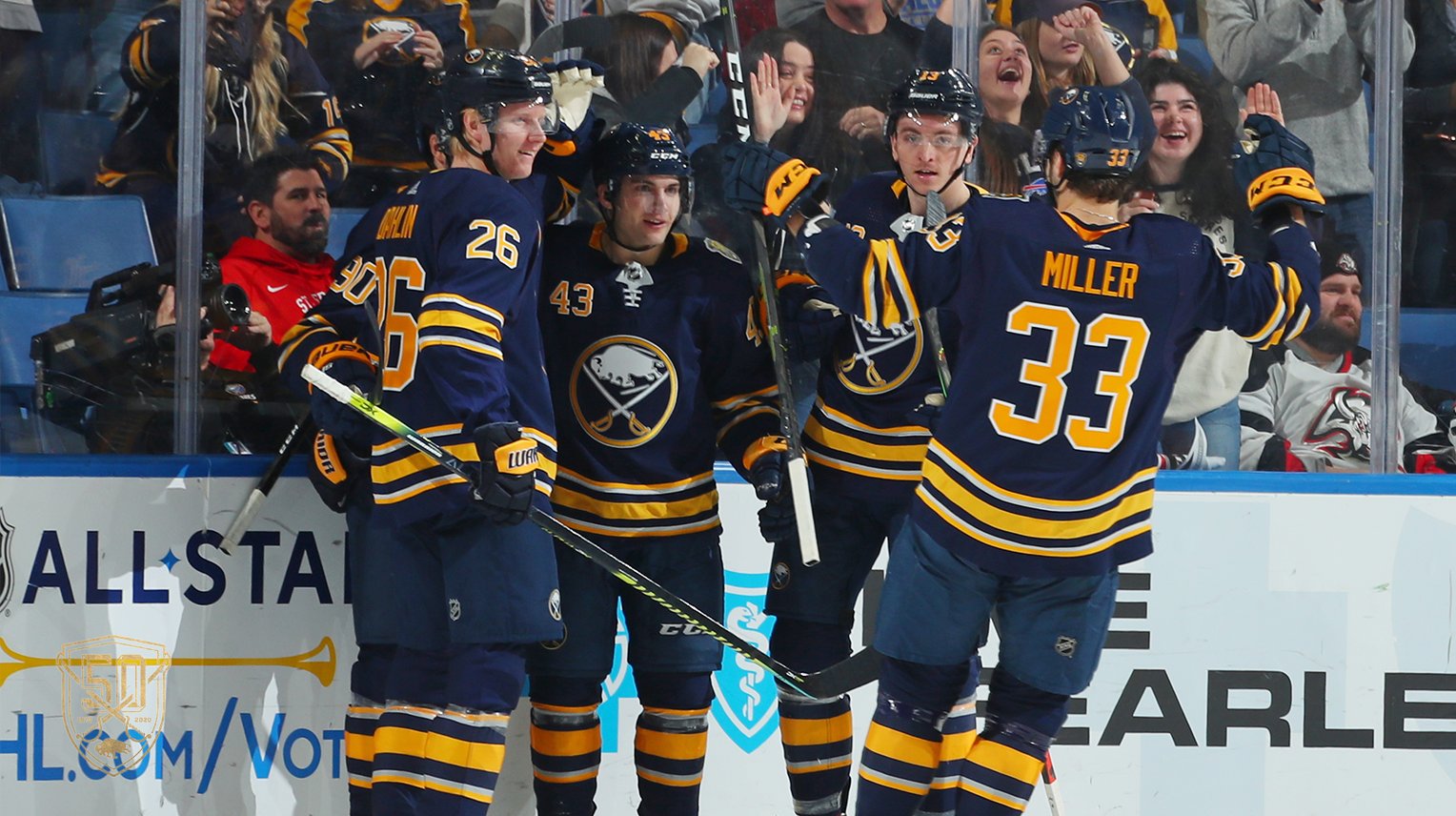 Henri Jokihaju, Conor Sheary and Sam Reinhart scored for Buffalo. Linus Ullmark made 31 saves to pick up his 13th win of the season.

Sergei Bobrovsky was chased from the net after allowing two goals on seven shots. Chris Driedger replaced him and stopped 10 Sabres shots.