Special teams once again made the difference as the Buffalo Sabres lost their season series finale against the Tampa Bay Lightning, 6-4, at KeyBank Center on Tuesday.

The Sabres led 4-1 at the 9:56 mark of the second period, then went on a power play less than two minutes later. Marcus Johansson was called for hooking with eight seconds remaining on the man advantage, giving the Lightning its fifth power play of the night. 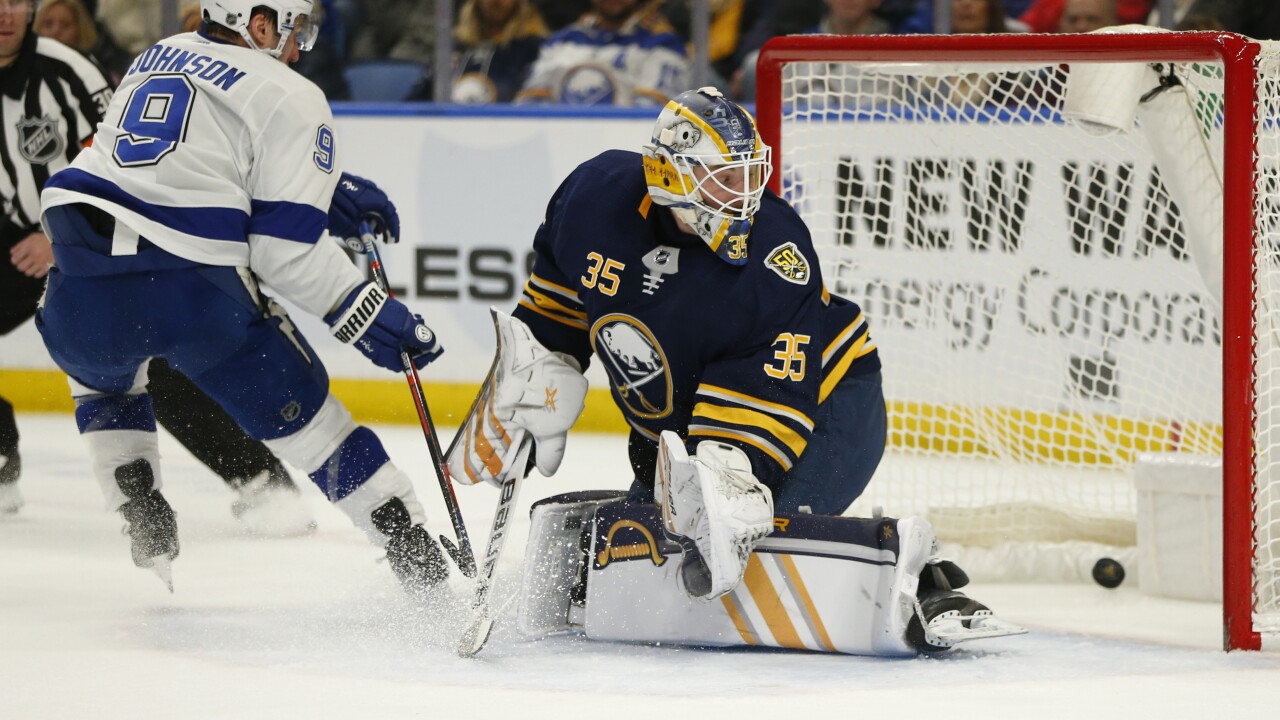 Alex Killorn scored on that power play, kicking off a string of five unanswered goals to conclude the contest.

“That penalty definitely did it, shifted the momentum,” Sabres coach Ralph Krueger said. “We all know how dangerous Tampa Bay is. We never expected the game to be over at 4-1, but you sure expected to have a much more controlled situation.