Driver charged after crashing into Bloomfield home, igniting massive fire that destroyed it

A 35-year-old man has been arrested on multiple charges after an explosive crash in Bloomfield, which left a home on Maple Avenue destroyed.

Investigators say Ross Thompson, 35, was charged with driving while ability impaired, criminal mischief, and aggravated unlicensed operation after his pickup truck left Maple Avenue, crashed into a utility pole, fire hydrant, and eventually a home on that street.

The vehicle hit a gas line, which resulted in an explosion and fire.

The home was a total loss, according to troopers.

Thompson was also arrested on an unrelated charge in November. Troopers say he tried cashing a forged check in Canandaigua.

Less than 24 hours later, he attempted to purchase a bus ticket to New York City. He was taken into custody at the Port Authority Bus station.

Thompson will appear in court next week. 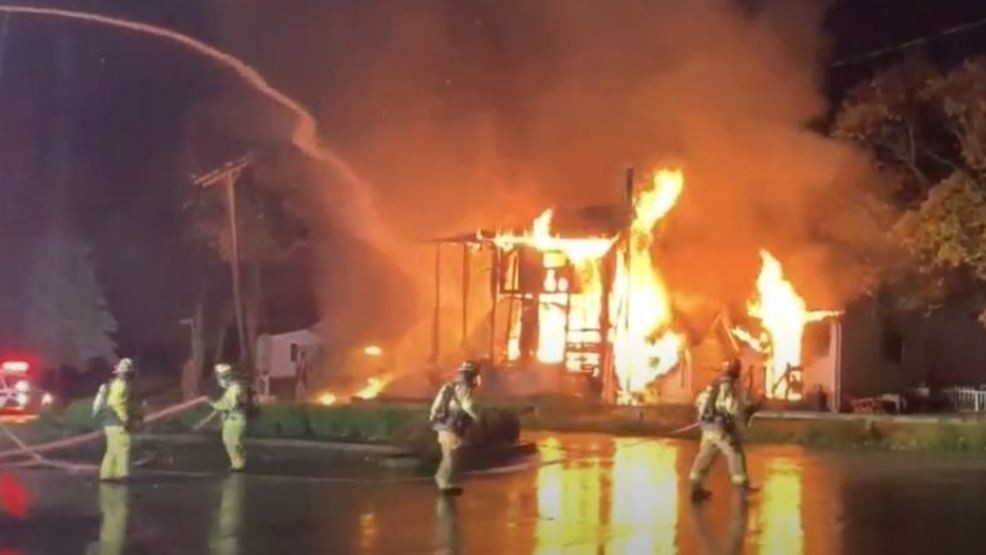