Sheriff Kevin Henderson says a 64-year-old Farmington man was taken into custody earlier this week following an investigation into events that transpired in August of this year.

John Martin Toal, 64, of Farmington was arrested for possessing an obscene sexual performance of a child and second-degree unlawful surveillance following a report initially made by Ontario County Probation.

According to Sheriff Henderson, Ontario County Probation recovered several CD’s, DVD’s, computers, cameras, hard drives, and other computer items that belonged to Toal, which were turned over to the Sheriff’s Office for additional investigation.

Henderson says that a large volume of child pornography was discovered, as well as hidden camera footage from the bathroom of Toal’s residence. A former roommate of Toal’s was victimized in the incident, according to Henderson.

Toal was held at the Ontario County Jail pending arraignment. The charges will be answered at a later date.

Additional information about the investigation was not immediately available. It’s unclear if the case remains open at this time with the Ontario County Sheriff’s Office. 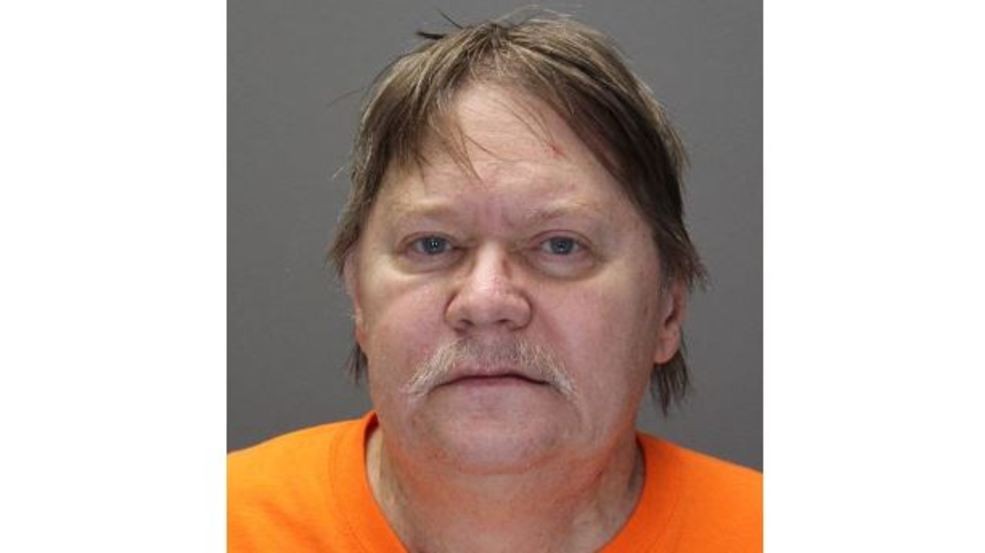