Sheriff Kevin Henderson reports the arrest of a Newark man following an investigation into a narcotics related death.

Jason J. Lewis, 41, of Newark was charged with second-degree manslaughter due to a death caused in the town of Phelps on Thursday.

On Thursday, at approximately 5 a.m., EMS and Deputies were dispatched to a residence in the Town of Phelps for the reported unresponsive female.

Upon arrival, emergency personnel found a female in cardiac arrest and learned that she had recently used narcotics. Despite lifesaving measures, the female was pronounced deceased.

An investigation into the death and source of the narcotics was commenced by the Ontario County Sheriff’s Office. Investigators were able to identify Jason Lewis as a possible source of the narcotics that were used by the deceased female. Lewis was located outside his residence in the Village of Newark and transported back to Canandaigua where he was interviewed.

Based upon that interview, along with physical evidence collected at the scene of the death and from Lewis, investigators determined that Lewis sold Fentanyl, a controlled substance, to the victim at her residence during the early morning hours of December 11th and the use of that Fentanyl did cause her death. 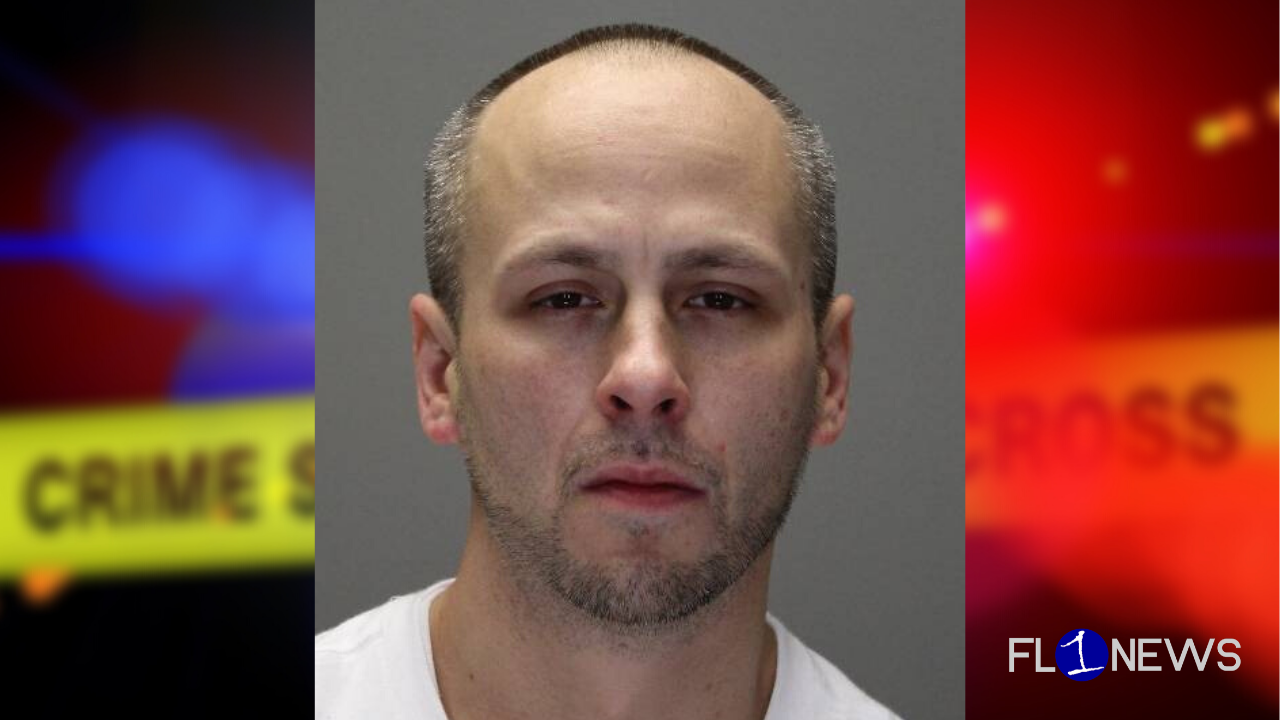