Sheriff Kevin Henderson says a Fairport man was arrested on felony charges after a traffic stop, and subsequent home search, which resulted in the discovery of more than 56 pounds of marijuana, hundreds of pills, edibles, and weapons.

The Ontario County Sheriff’s Office reports that on November 27th Adam Cole, 31, of Fairport was stopped by deputies on High Street Extension in the Town of Victor.

During the course of that traffic stop – Cole was found to be in possession of approximately half-pound of marijuana that he had made arrangements to sell to another person in Victor.

As result of that immediate investigation, Cole was charged with second-degree criminal sale of marijuana – a Class D felony.

He was arraigned and released.

Following that arrest – investigators executed a search warrant which resulted in the seizure of more than 56 pounds of marijuana, six pounds of concentrated cannabis, more than 700 THC vape cartridges, THC edibles, more than 330 ecstasy pills, nearly a half-pound of psychedelic mushrooms, approximately one ounce of cocaine, several long guns, methamphetamine, U.S. currency and equipment specifically designed for the manufacturing and packaging of concentrated cannabis.

He says additional charges are pending, and that the Canandaigua Police Department and Monroe County Sheriff’s Office assisted in the investigation.

Photos below from the investigation: 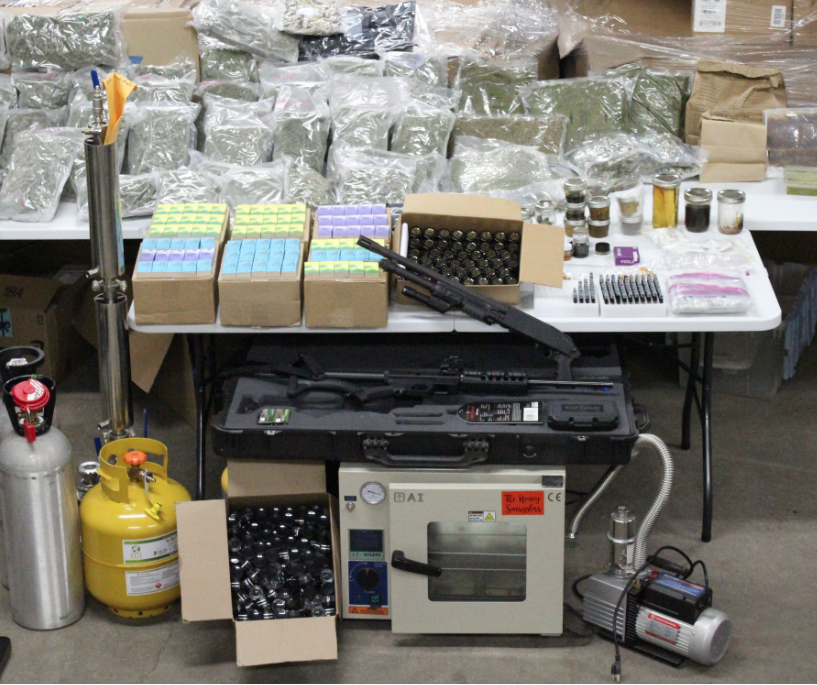 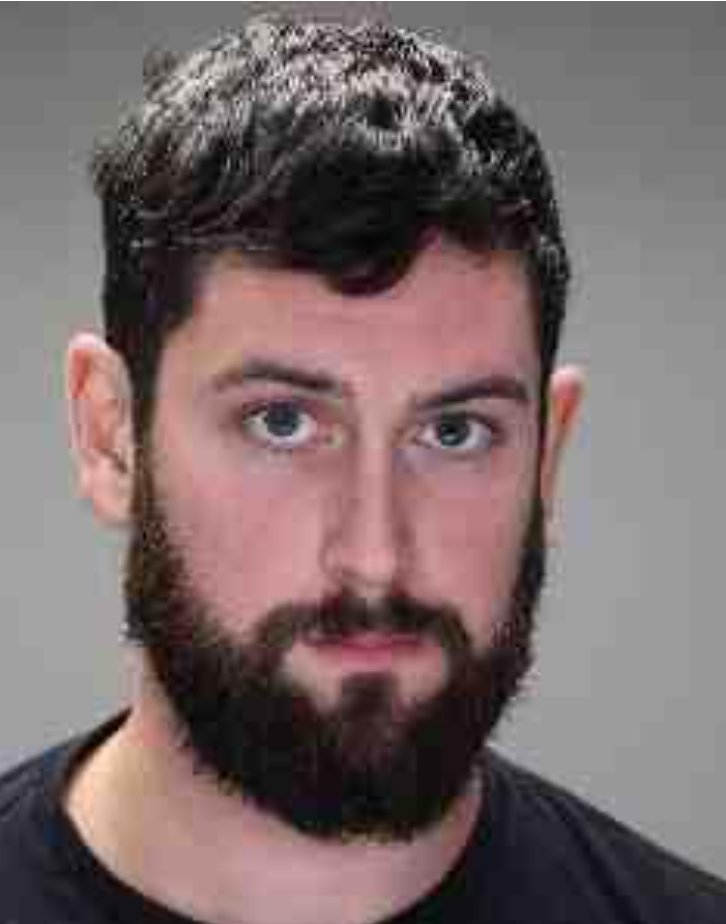