The Buffalo Sabres’ 2-1 lead in the second period over the Tampa Bay didn’t last long. After Jimmy Vesey scored on a breakaway, the Lightning responded Sunday night at Amalie Arena with four unanswered goals – including two on the same penalty kill in the third period – to defeat Buffalo 5-2. 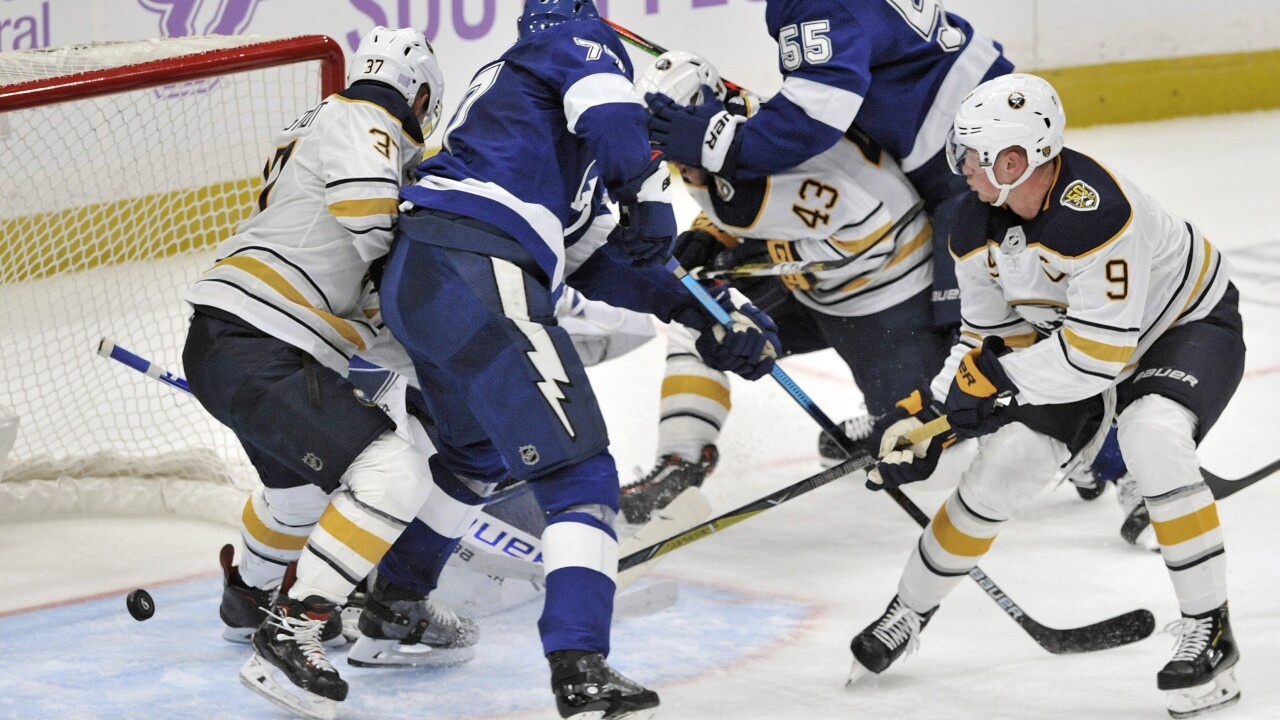 Sam Reinhart has recorded 11 points (9+2) in his last 10 games against the Lightning, including four two-point outings.

Reinhart’s nine goals through 24 games put him on pace for a career-high total (30).

Vesey’s goal was his first of the season.