Although he wasn’t named as a finalist for American League MVP, DJ LeMahieu is still taking home some hardware this offseason. 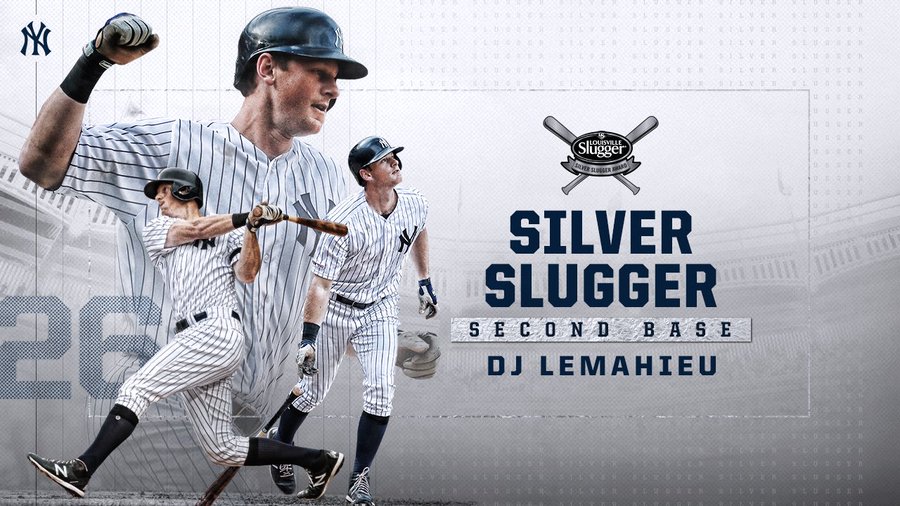 What a season for @Yankees 2B @DJLeMahieu: .327 average, 26 HRs, 102 RBIs and .893 OPS. And he wins his first career #SilverSlugger award. pic.twitter.com/NJnTvQOMBM