A slow start sank the Buffalo Sabres on Friday. The Washington Capitals used an early lead to defeat Buffalo 6-1 at Capital One Arena.

Defenseman Henri Jokiharju scored the Sabres’ lone goal for the first of his career. Linus Ullmark made 28 saves.

The Sabres are now 9-3-2 on the season and have yet to go back-to-back games without earning a point. 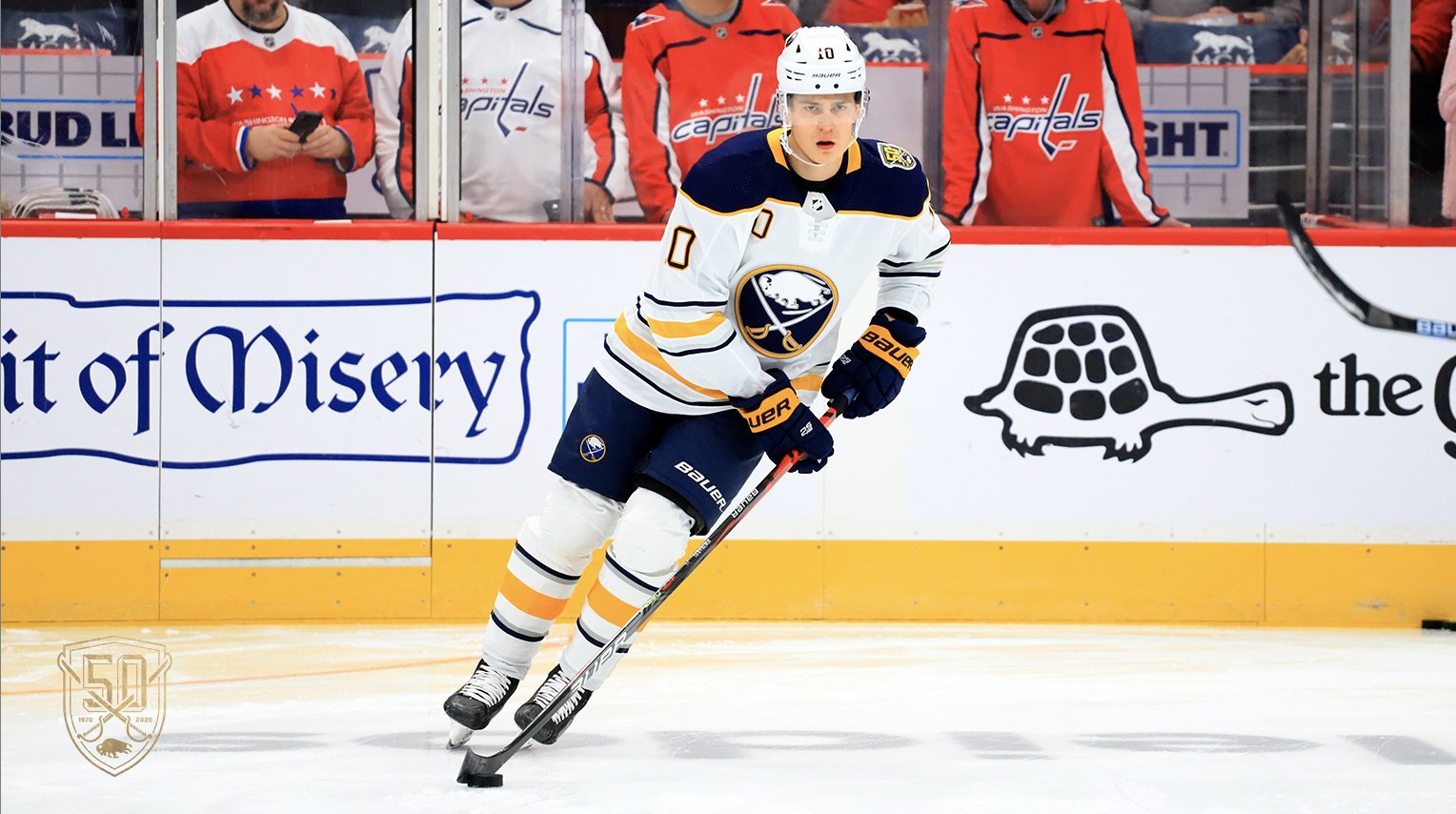 Things got out of hand pretty quickly for Buffalo. Washington scored four times in the game’s opening 10:44.

First, Jakub Vrana opened the scoring 6:17 in on a breakaway. Then on Chandler Stephenson put a deke on Ullmark to finish a 4-on-1 rush to make it 2-0 just 42 seconds later.

Vrana scored his second at the 9:29 mark and then Brendan Leipsic tallied to put the Capitals ahead by four. Washington’s first four goals came within a span of 4:27.

Jokiharju gets his first career goal! ?

We're on the board! #Sabres50 pic.twitter.com/xC5qpaaHyS