Kadary Richmond, the 6-foot-5 wing from Brewster Academy, has verbally committed to play basketball at Syracuse, a source said. Richmond subsequently confirmed this commitment in a text message.

Richmond visited Syracuse last weekend with his mother, Florence Etienne, to watch the Orange play Daemen in an exhibition game. He planned no more college visits. Recruiting experts had previously announced on Twitter that Richmond had committed to SU, but he had yet to visit the school, which Orange coaches preferred him to do. 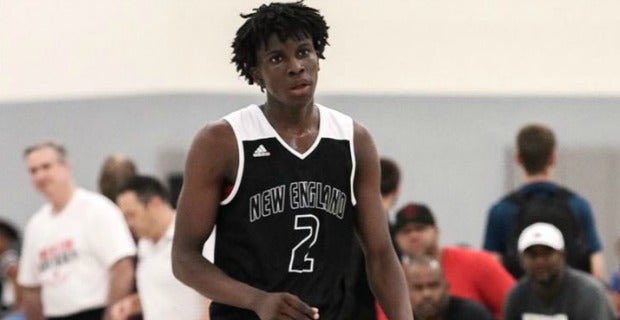 Richmond becomes the second Class of 2020 player to commit to Syracuse. Woody Newton, a 6-foot-8 forward from Mt. Zion Prep, pledged his college basketball career to SU last May.

A four-star recruit, Richmond chose the Orange from a host of Division 1 programs that offered him scholarships. He is spending this season at Brewster after playing at South Shore High School in his native Brooklyn.