The Philadelphia Eagles opened the second half with the longest rushing touchdown the Bills had given up all year. Miles Sanders went right up the gut and took it 65 yards to the house.

After that, the Bills were never able to take back the lead. The Eagles leave Orchard Park with a 31-13 win to hand Buffalo its second loss of the season.

The elements at New Era Field played a factor in all facets of the game. Kickoffs were squibbed, extra points were missed, and deep balls sailed. 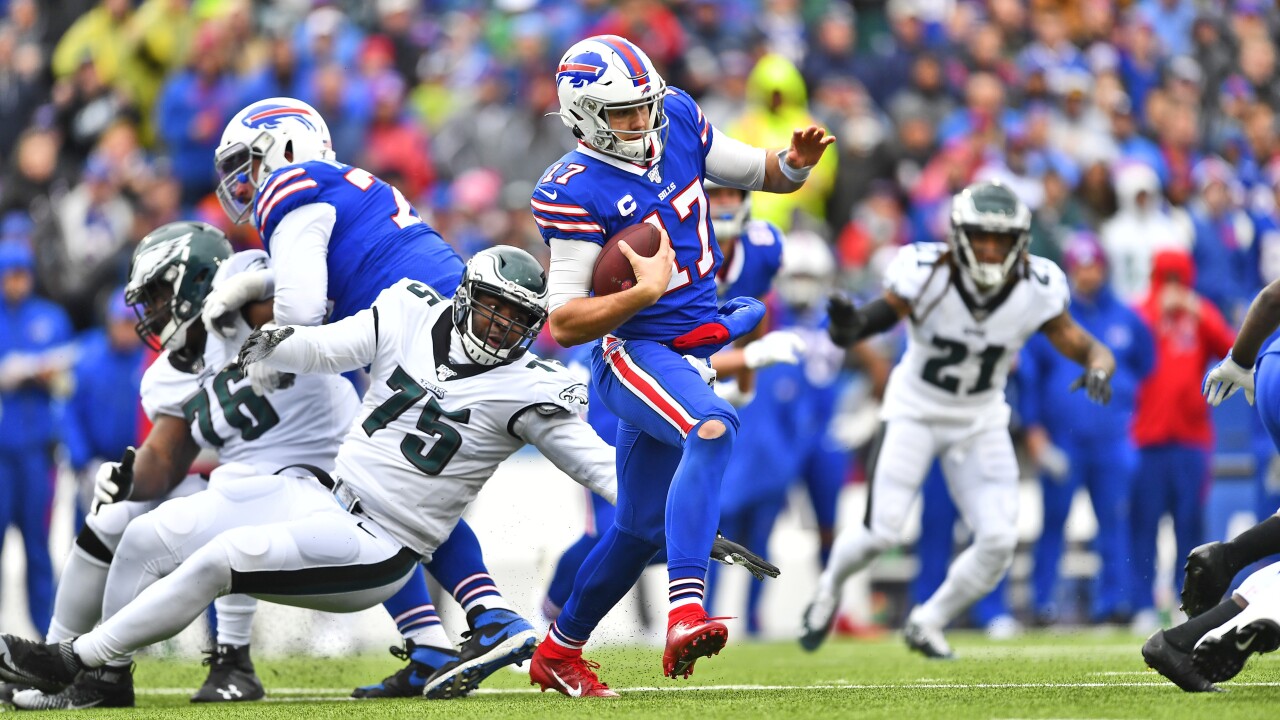 The Buffalo Bills (5-1) will continue their homestand on Sunday when they host the Philadelphia Eagles (3-4).

Buffalo is coming off of a nail biter against the winless Miami Dolphins while Philadelphia enters the game following a 37-10 blowout loss to the Dallas Cowboys on Sunday Night Football.

Philadelphia entered the season as a Super Bowl favorite in the NFC, but the team has not been able to play with much consistency in 2019.