Former Seneca County Finance Director Brandi Deeds has been indicted on 10 felony charges following an investigation into her employment with the County. Former County Manager John Sheppard was also charged with official misconduct.

Deeds was named in a sealed indictment handed up by a Seneca County Grand Jury. She was charged with eight counts of falsifying business records, one count of fourth-degree grand larceny, and one count of defrauding the government.

All are class E felonies punishable by up to four years in prison on each count. According to court documents from Acting District Attorney Mark Sinkiewicz, Deeds is accused of falsifying various time records during her tenure at finance director – resulting in overpayment exceeding $2,000.

Deeds, who was accompanied by former County Manager John Sheppard Tuesday, entered a not-guilty plea in Seneca County Court before Judge Daniel Doyle and was released on her own recognizance.

Sheppard’s next court appearance is scheduled for an unspecified date in November. He will appear in Waterloo Village Court on the official misconduct charge, according to those court documents obtained on Tuesday.

Meanwhile, Deeds’ next court appearance is scheduled for December 10th.

Last week, Seneca County Board of Supervisors Chairman Bob Shipley hinted in an update at October’s monthly meeting that an outcome to the investigation could become public. 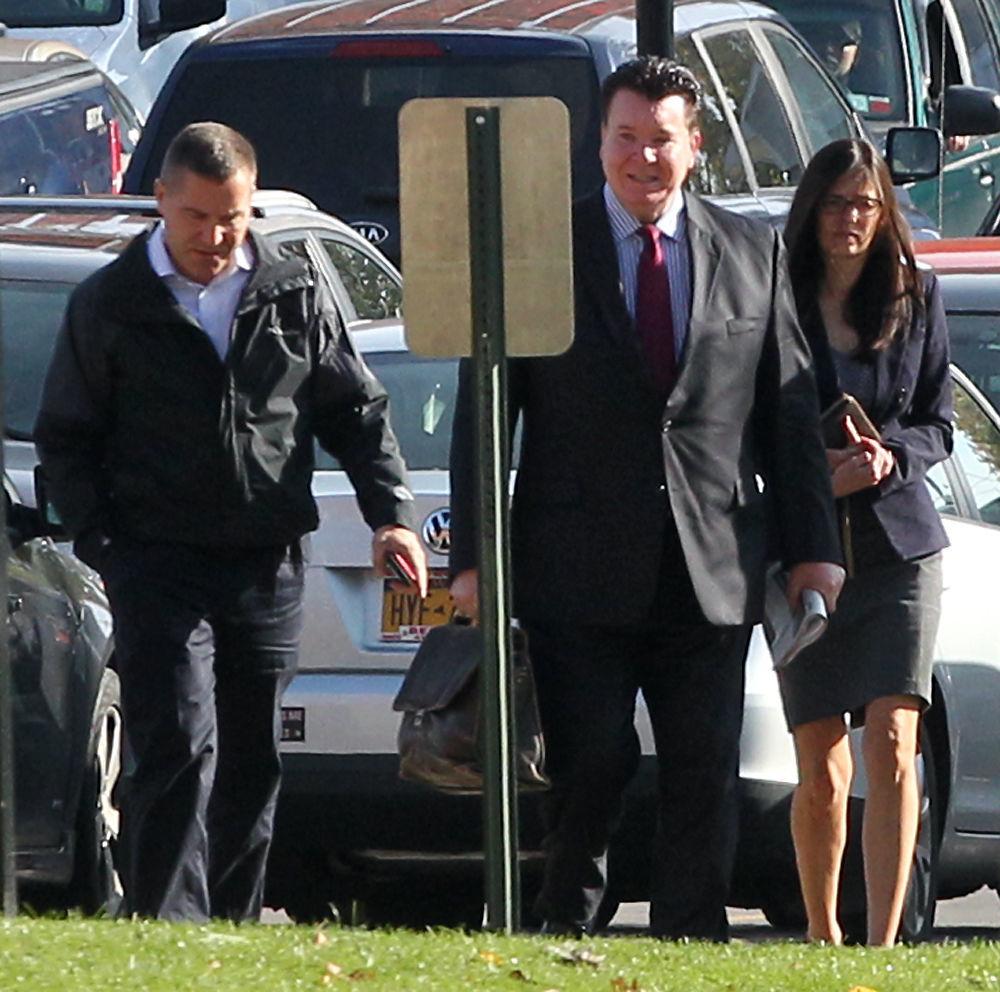