The Yankees prepared in the dark for Monday’s Game 3 of the American League Division Series, their collection of advanced equipment having drained electricity from a wonky circuit breaker that feeds the visiting clubhouse at Target Field. Their studies were uninterrupted, and nine innings later, they had turned the lights out on the Twins’ season.

Gleyber Torres cracked his first postseason home run and contributed two deft defensive plays, Luis Severino hurled four scoreless innings before turning the game over to the bullpen and the Yankees once again popped the corks as they advanced to the American League Championship Series with a 5-1 victory, completing a series sweep of Minnesota. 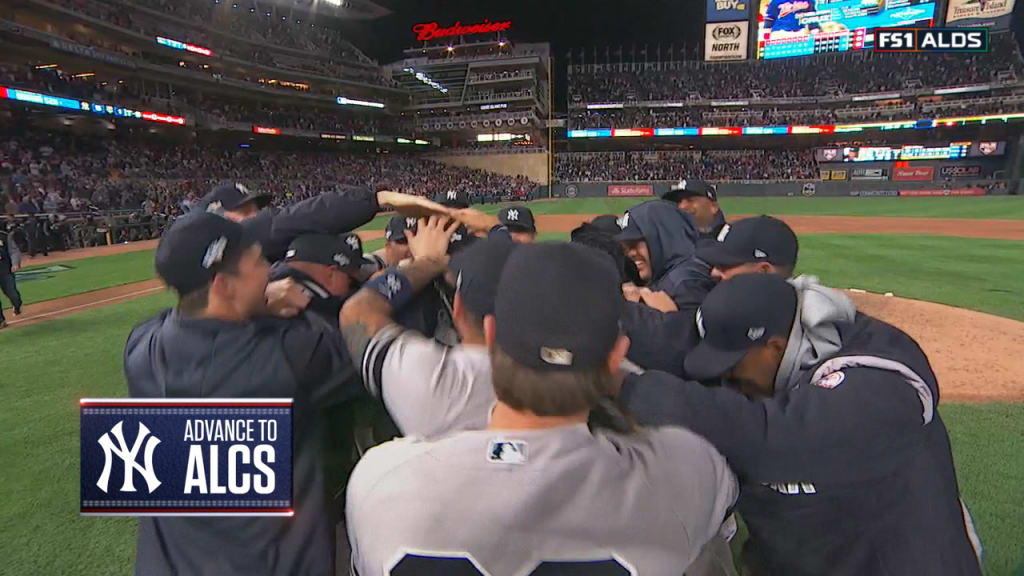 “I thought they played such a clean game,” manager Aaron Boone said. “They made so many big plays in big spots because I really thought the Twins brought it tonight. They made it difficult. They had traffic, it seemed like all night. Our guys just kept making big pitches when they needed to and big defensive plays.”