When the Yankees gathered to examine their lineups for this American League Division Series, the powers that be essentially shredded Didi Gregorius’ statistics and fired them into the trash. They did not describe the caliber of season that had been anticipated, but as manager Aaron Boone said on Saturday, a single at-bat could turn it all around. 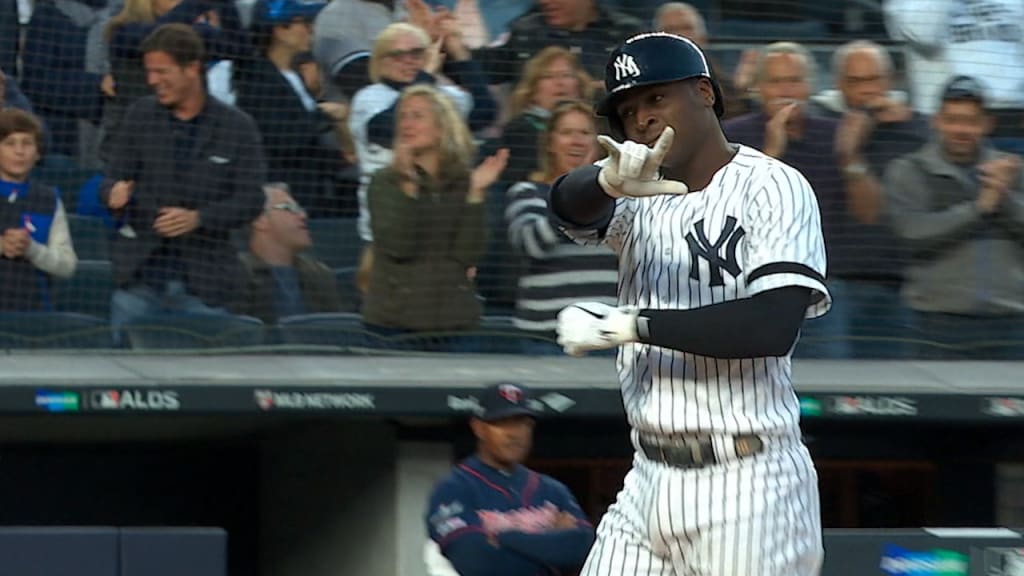 That proved prescient in a seven-run third inning, highlighted when Gregorius slugged a grand slam into the second deck in right field. As Gregorius stumbled out of the batter’s box, punctuating his fourth career postseason homer with a bat flip, the Yankees seemed set for an 8-2 victory over the Twins and a commanding 2-0 lead in the best-of-five ALDS. It was New York’s 12th consecutive playoff victory against Minnesota, the longest win streak by any team against any opponent in Major League postseason history.