The Seneca Falls Environmental Action Committee is sending out a survey to those running for office in Seneca County.

The survey consists of eight questions; and aims to see where each stands on important environmental questions related to policy in Seneca County. 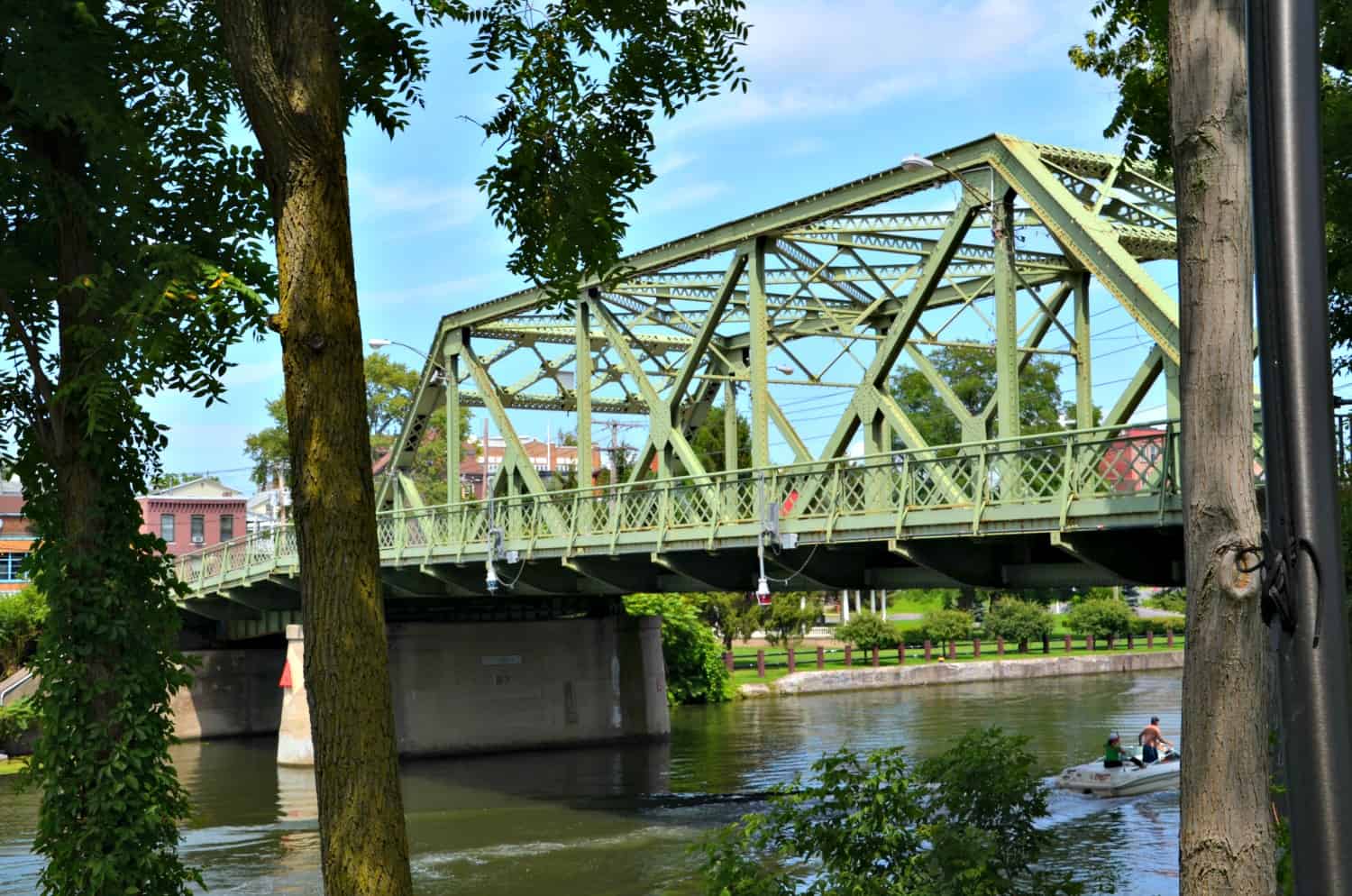 For those on the SFEAC – it’s a way to create accountability moving forward.

Candidates are asked to respond by October 11th, at which point the answers will be weighed by members of the committee and published.

Sandlass says the primary purpose of the survey – like the group – is to create environmental awareness related to ongoing issues involving Seneca Meadows Landfill.

“Our hopes are that this survey will create a pause for reflection for candidates to develop and express their opinions on the landfill and Local Law 3 and to share them with the public,” Sandlas explained. “It is important for the public to read and evaluate these responses in order to make well-informed decisions.”

The survey asks eight questions, which are outlined below at the bottom of this story. Sandlas says that the SFEAC hopes for thoughtful responses.

“We’re hoping for thoughtful, well-developed responses from candidates to help clarify their positions,” she continued. “The questions attempt to frame the issues such that both the candidates and the community understand important matters related to these environmental concerns.”

Sandlas says that being pro- or anti-landfill has a ripple effect on other issues such as transparency, economic development, and decision making.

Speaking to the accountability arm – members of the SFEAC hope that a survey like this one will allow for residents and taxpayers to hold elected officials accountable for the next four years – as new leadership takes the helm.

“Accountability is very important, but the big goal is awareness. Candidates and elected officials are too often unaware of key environmental issues that impact the lives of the residents they serve. Given all they have to contend with, they will learn more about an issue if they are being questioned about it,” Sandlas concluded.

• If you reject Local Law 3, what, if anything, would you do to replace it?

• Are you in favor of or opposed to renegotiating the current host community benefits agreement? Why and how?

• What is your position on the need and value of a solid waste management plan for Seneca County?

• If elected, how do you plan to monitor and enforce the host agreement between the town and landfill until closure and after closure?

• What would you do about the amount of leachate now going through the town wastewater treatment plant from the landfill?

• What and how would you treat the $18 million to $20 million the town will receive from Seneca Meadows between now and the planned closing in 2025?

• If you agree with Local Law 3, what is your plan for post-closure responsibility by SMI to Seneca Falls regarding ongoing monitoring and management?

• Increased odor issues from SMI are re-occurring over the past few months. What role should the Board of Supervisors have in monitoring and enforcing odor pollution?

• Do you have any position on taking campaign contributions from SMI?