The Mets managed to stave off elimination for another night.

Three outs away from being mathematically eliminated from National League Wild Card contention, the Mets mounted a comeback to ensure life for another day. Michael Conforto hit a game-tying, two-run homer in the ninth, and Brandon Nimmo ended things with a walk-off walk in the 11th in a 5-4 Mets win over the Marlins on Tuesday night at Citi Field. 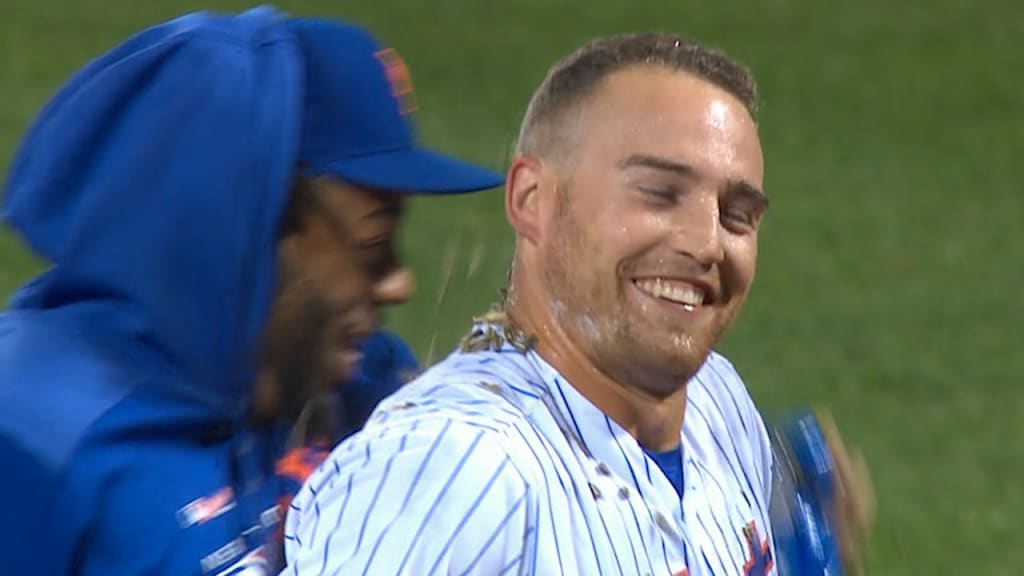 Still, because the Nationals and Brewers both won earlier Tuesday, the Mets’ elimination number is down to one with five games to play. To make the postseason, the Mets must not only win all five of their remaining games, but also hope the Brewers lose all five of theirs. (Even then, the Cubs could also win out to force a 163rd game.)

However unlikely a playoff berth may be, however, the Mets are committed to seeing this quest to the end. Mets starter Noah Syndergaard allowed four runs for the fourth consecutive start, which put him on the hook for a career-high ninth loss before the ninth-inning rally. Conforto also homered in the seventh inning, driving home each of the Mets’ first four runs.

The Mets rallied in the 11th when Conforto drew a leadoff walk against Adam Conley, then Brigham hit Amed Rosario with a pitch and loaded the bases on an intentional walk. Following a forceout, Nimmo drew a walk on five pitches to force in a run.