The Ontario County Sheriff’s Office says that a 51-year-old man was transported to Clifton Springs Hospital following a medical condition, which resulted in his vehicle crashing into the Midlakes High School shortly after 8:00 a.m. on Sunday.

Deputies said the vehicle was being driven by Richard Delong and his sole passenger was 14-year-old Ricky Wright, both from Clifton Springs.

According to deputies, Delong lost consciousness while driving on Route 488. Wright attempted to correct the vehicle but struck the east side of the high school.

Deputies said the airbags were deployed and that Delong and Wright were wearing their seat belts at the time of the crash.

The passenger was checked out by EMS at the scene.

Both the building and vehicle suffered serious damage, according to the Sheriff’s Office.

Below is a photo from the scene, as well as the latest statement from Midlakes Central School District posted to Facebook: 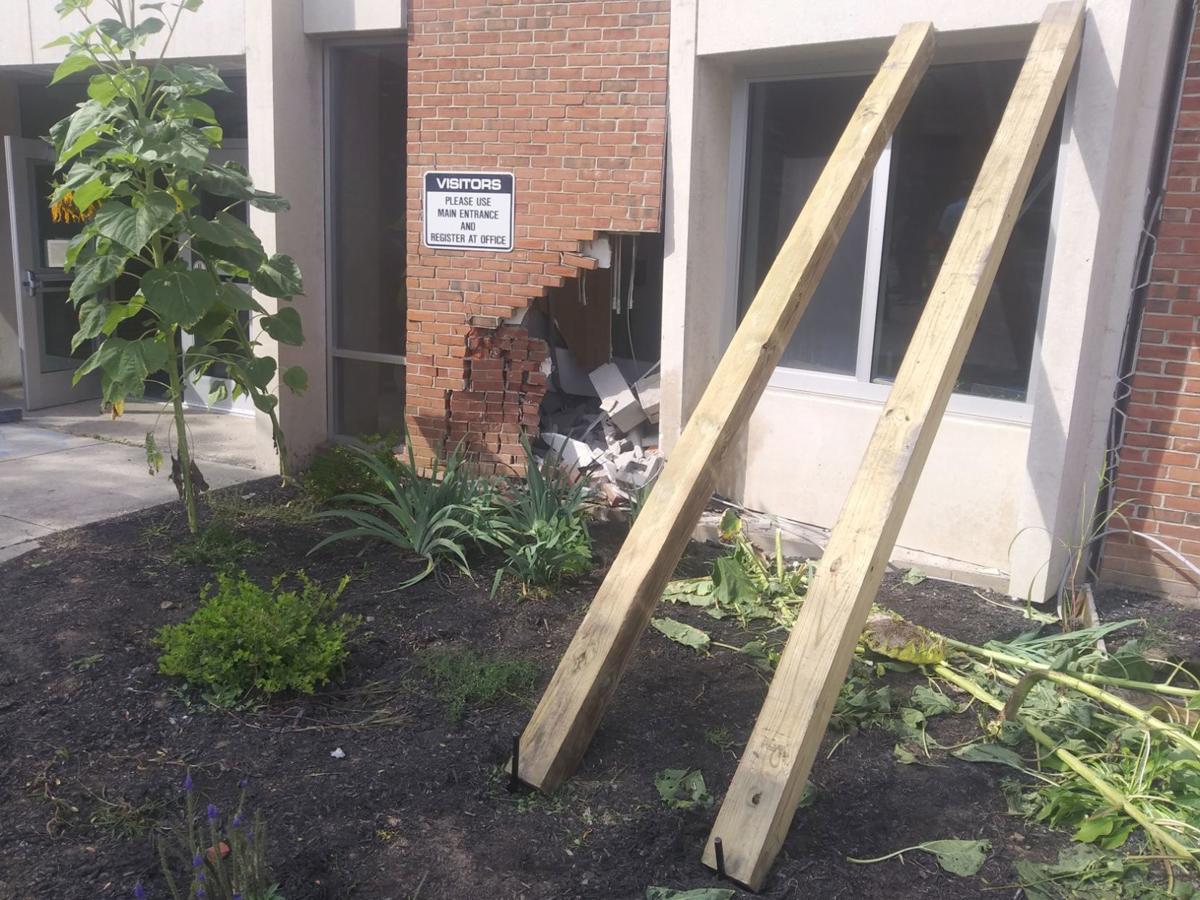