With the Mets’ postseason hopes hanging by a thread, they need gutsy efforts like the one Marcus Stroman delivered on Sunday afternoon.

Stroman overcame a rough start to retire 13 straight, and with fuel from home runs by Michael Conforto, J.D. Davis and Brandon Nimmo, New York took the series from the Reds with a 6-3 win at Great American Ball Park. 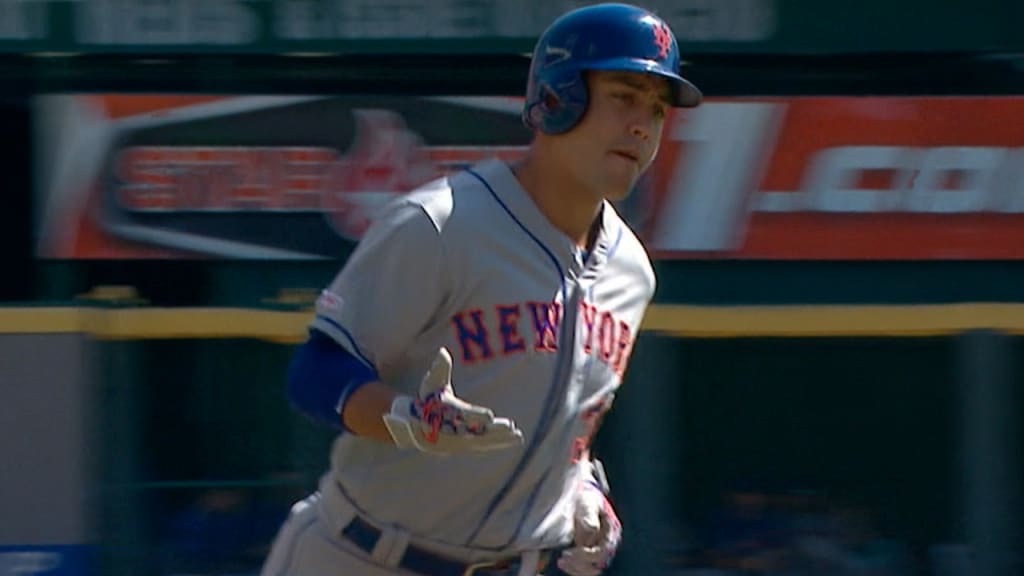 The Mets jumped on Reds starter Trevor Bauer in the first inning with back-to-back two-out doubles by Pete Alonso and Robinson Canó that gave them an early 1-0 lead. Canó was hit in the left foot by a pitch in the third inning, and left the game in the fourth. X-rays on his left big toe were negative.

After Wilson Ramos was hit by a pitch, Conforto jumped on a 2-0 pitch from Bauer and sent it 415 feet, according to Statcast, into the right-field seats for a three-run home run, his 31st, making the score 4-0.

Following Conforto’s homer, Bauer retired 14 of the next 15 Mets batters without allowing a hit, until Davis’ 20th homer in the sixth. Nimmo added another run with his eighth homer of the season in the ninth.