With both teams in the thick of the Wild Card race — albeit in different leagues — Tuesday night’s game between the Mets and Indians at Citi Field might have been expected to be a tight affair.

Through five innings, it certainly had the makings of that, as Steven Matz and Shane Bieber went toe to toe with nearly identical stat lines. 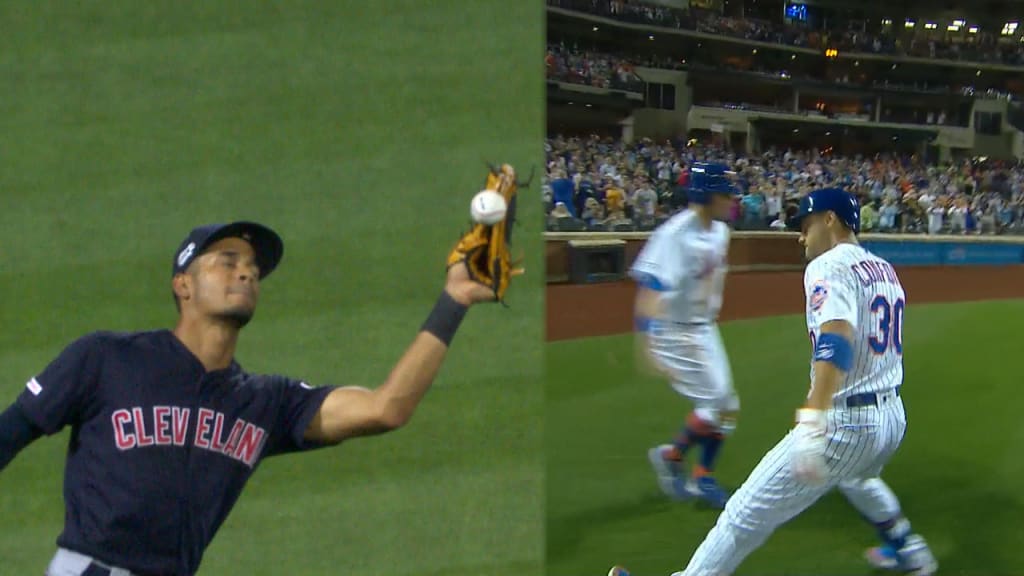 The Mets did most of their damage against the Indians’ bullpen, however, putting together a four-run seventh inning to put the game out of reach en route to a 9-2 victory.