Savannah, NY native Noah Waterman has been growing at an alarming rate.

His basketball skills have been as well.

Measuring 6-foot-2 as a sophomore, Waterman relied heavily on his perimeter game and shooting ability. Now, an athletic 6-foot-10 wing, he utilizes his combination of length and skill to play every position on the court. 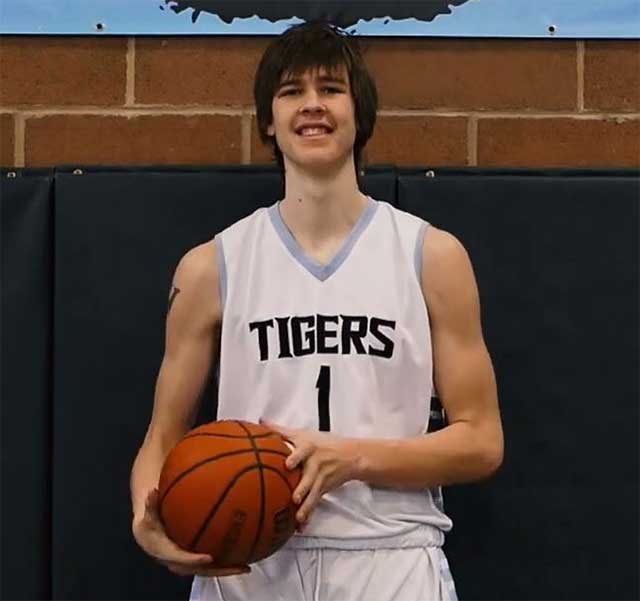 That versatility translated into two Division I offers for Waterman, a graduate of Path Light Academy (Wolcott, NY) who has committed to Niagara University after about three weeks of talks with the coaching staff.

He selected Niagara, which recently announced the hiring of Pat Beilein, son of Cleveland Cavaliers coach John Beilein, as their new head coach. Waterman will have an opportunity to contribute right away at NU. The Purple Eagles were 13-19 last season and have made significant changes to their coaching staff and roster during the off-season. Waterman will return home on December 28th, when Niagara travels east on I-90 to take on the Syracuse Orange in the Carrier Dome.

Waterman is the first Division I commit to come out of Finger Lakes Christian School.

Waterman led FLCS to a 20-2 record in his senior season, averaging 17.5 points and 8.8 rebounds per game. In league play, the Tigers went 12-0 claiming the top seed in the Empire State Christian Athletic League (ESCAL) tournament, where they beat Baldwinsville Christian Academy in the championship game.

Waterman’s size and versatility made him a matchup problem for many opponents. He demonstrated that at the National Christian School Athletic Association Basketball Championships in Mount Vernon, OH where averaged 34 points and 16 rebounds during the Division 4C tournament and led the Tigers to their first finals appearance in school history.

The Tigers graduated two starters but return six players for what many expect to be another run at an ESCAL title.

Waterman has stayed active since the end of the season, opting not to play on the AAU circuit but rather spend that time working on his individual skillset. He joined the Purple Eagles in Niagara last week where he is taking summer classes and working out with the team. Niagara University competes in the Metro Atlantic Athletic Conference.