Tethered to Robinson Canó through 2023, the Mets aren’t ready to give up on one of their prime offseason acquisitions just yet. Cano hit three home runs on Tuesday, breaking out with easily his best game as a Met in a 5-2 win over the Padres.

In the fourth inning, Cano mashed a Chris Paddack changeup 399 feet into the second deck in right at Citi Field. Two innings later, with a man on base, Cano launched a curveball 408 feet into the Mets’ bullpen. For his final act, again with a man on base in the seventh, Cano parked a Logan Allen pitch in a similar spot as his first home run. 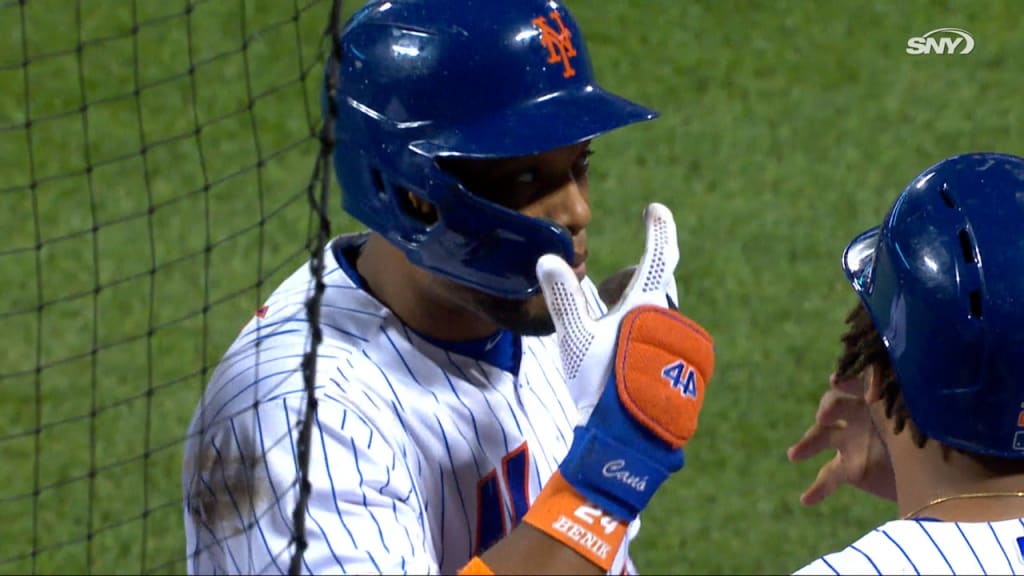 The homers gave Cano five in his last nine games, after he hit four in his first 66 contests as a Met. He became the 13th player in Mets history to record three homers in a game, and the first since Yoenis Cespedes in 2017. The team has Cano, 36, under control for four more seasons after this one.