It is possible, as Aaron Judge suggested earlier this week, that the Yankees would not be in first place if not for Gio Urshela’s presence. The hot-hitting infielder did his part to help tighten that grip on Thursday. 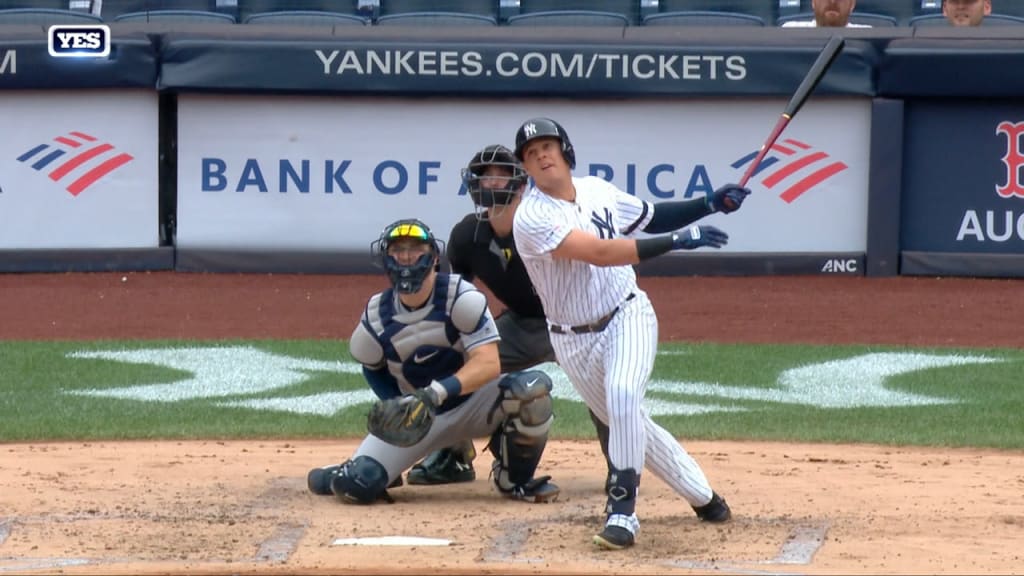 One of the Yankees’ biggest surprises of the season, Urshela slugged his ninth homer as part of a three-RBI performance, helping to lead New York to a 6-2 victory over the Rays in the first game of a single-admission doubleheader at Yankee Stadium.

The Yankees listened from the dugout as manager Aaron Boone lauded his team’s offensive presence during a spirited on-field argument in Thursday’s first game, calling them “savages in the batter’s box” for their ability to make pitchers’ lives difficult. 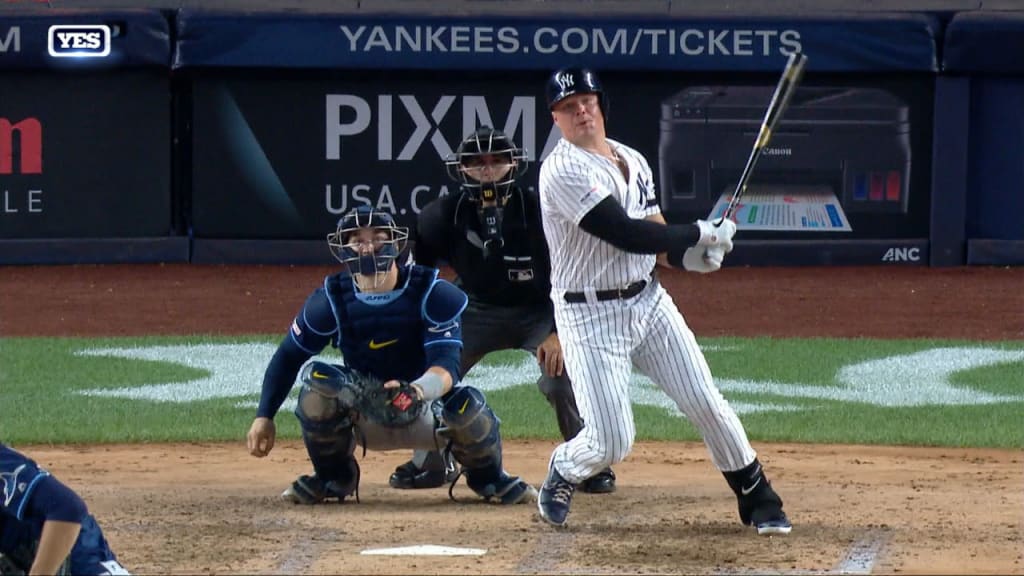 The Yankees lived up to that billing in the nightcap, maintaining control of the division chase by polishing off a doubleheader sweep with a 5-1 victory over the Rays at Yankee Stadium.

New York’s advantage in the American League East has swelled to eight games, just a half-game shy of its largest lead of the year.