Phillies third baseman Maikel Franco showed the manager what he wanted to see. He launched a go-ahead two-run home run to right field in the sixth inning of a 7-5 victory over the Mets at Citizens Bank Park, giving the Phillies consecutive wins for the first time since a four-game winning streak from June 4-8. Franco had a remarkable first month of the season, hitting seven home runs and posting a .902 OPS through April 27. But he lost significant playing time the past couple weeks as he struggled, hitting two homers with a .445 OPS from April 28 through Sunday. 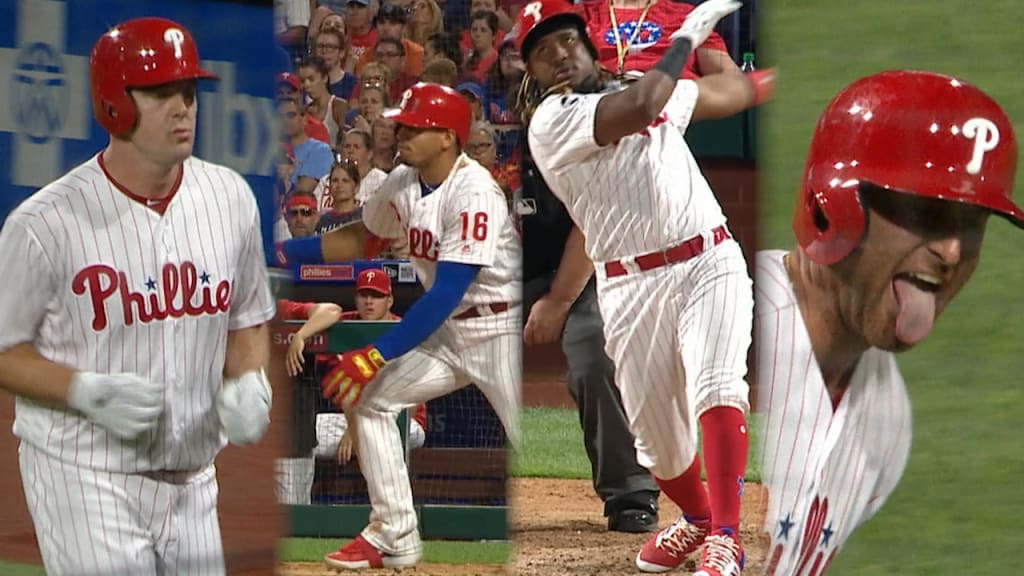