As the tentacles of his organization rifle through every other big league roster in hopes of stabilizing the rotation, Masahiro Tanaka offered a convincing reminder of why the Yankees should be able to trust him in a big-game situation.

Tanaka continued his season-long mastery of the Rays as the top teams in the American League East began their three-game showdown, spinning a two-hit shutout and striking out 10 in the Yankees’ 3-0 victory on Monday evening at Yankee Stadium. 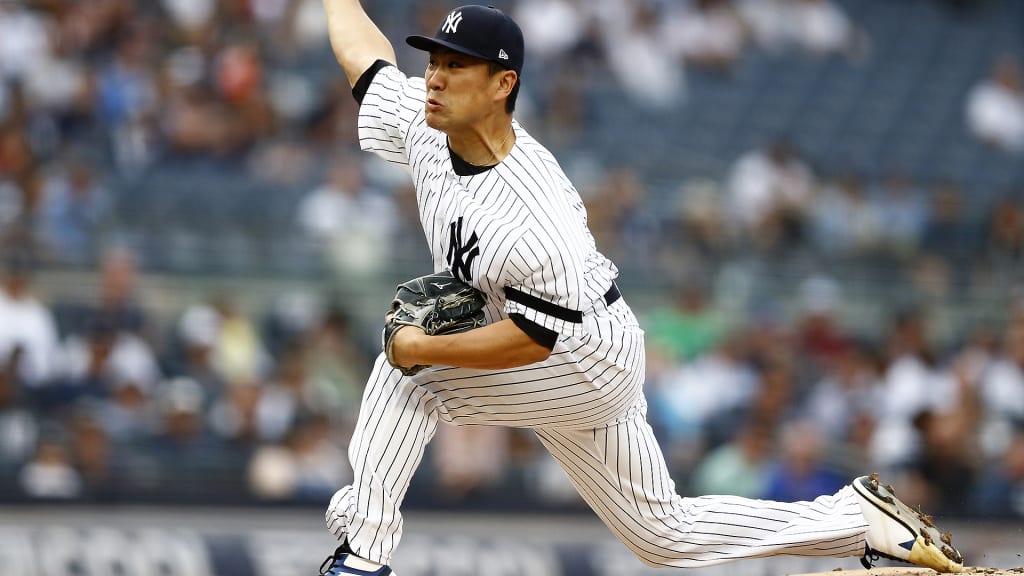 DJ LeMahieu slugged a two-run homer in the third inning and Cameron Maybin added a solo blast in the fifth to account for the production off Tampa Bay starter Yonny Chirinos, who took the loss after scattering five hits over six innings.