A man who Auburn police say they are searching for in a bank robbery was once accused of shooting a man at a Cicero party in 2009.

Police said in the release that Hall is “armed and dangerous.”

Police in Auburn have released the name and photographs of a man they say robbed a bank last week.

“Hall is considered armed and dangerous,” police said in a news released Thursday. “The gun displayed at the bank has not been recovered.” 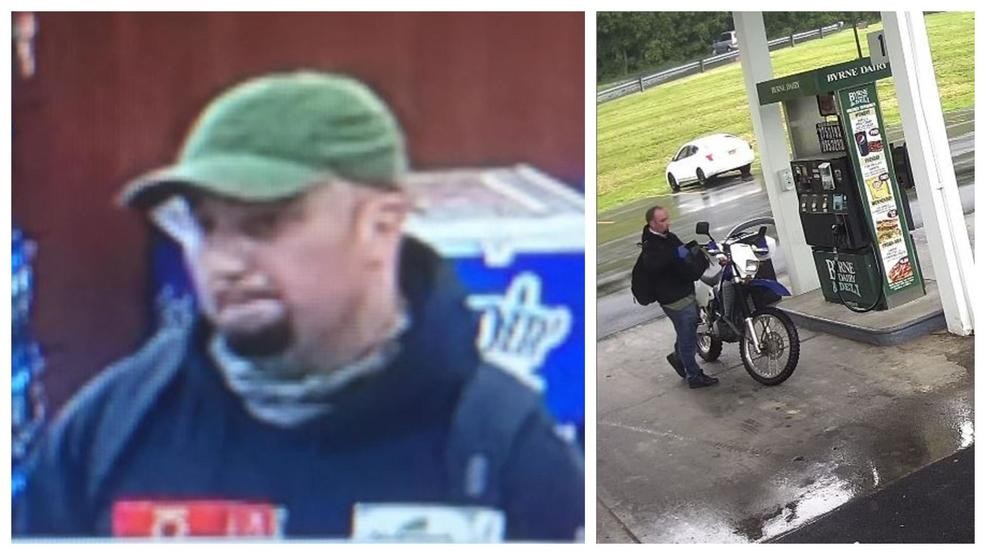 Police say the Generations Bank on N. Seward Ave. was robbed on Wednesday, June 5. In surveillance photos released, you can see a man with a bandana covering his face, pointing a gun at a teller.