The Yankees hit four home runs Saturday, tied for their second-most in a game this season. They would’ve had five if not for a fan-interference call against Gleyber Torres. Ultimately, that extra home run did not matter, as the Yankees cruised to a 9-2 win over the Royals at Yankee Stadium — but with plenty of concern for slugger Aaron Judge.

The homers started early, with Judge hitting a solo home run in the first inning as the second batter of the game against Royals starter Heath Fillmyer. There mood shifted in the sixth inning, though, when Judge exited with a left oblique injury after hitting a single. 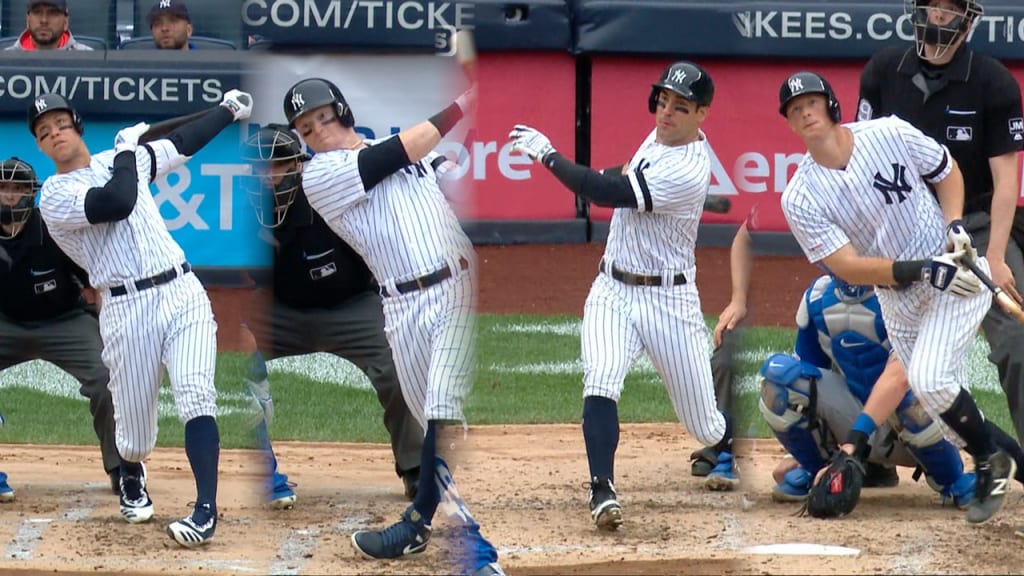 “I don’t want to understate how important Aaron is to our team,” Yankees manager Aaron Boone said. “But he will continue to be a presence, and I feel like our guys are very resilient. We’ve had to deal with a lot of adversity already, and we will embrace this opportunity to go out and perform.”