Gleyber Torres remembered. When the promising Yankees infielder celebrated his second multi-homer game in the big leagues on Aug. 1, the blasts had come off Alex Cobb and Mike Wright of the Orioles. Those same pitchers served up home runs in Thursday’s memorable performance.

Torres’ two homers highlighted the first four-hit performance of his young career, sparking the Yankees to an 8-4 victory that spoiled Baltimore’s home opener at Camden Yards. Torres hit a solo blast off Cobb in the third inning, then added a go-ahead, three-run shot off Wright in the sixth. 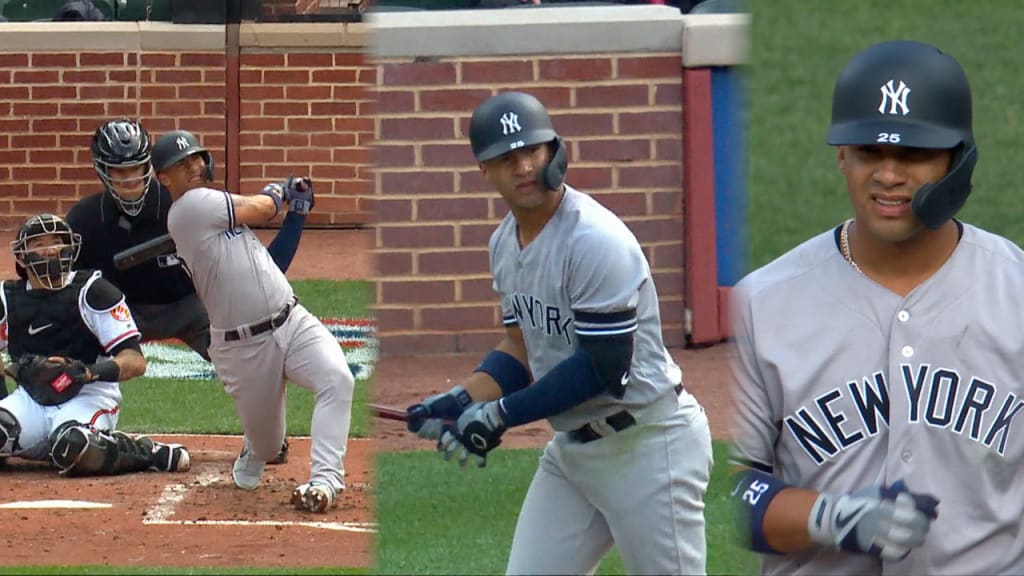 “The same guys. I remember,” Torres said. “I think it’s just weird. I do my job. I know the pitchers already, so I just try to look at what I want to hit and do damage.”

The Yankees have been searching for someone to lift their early-season malaise, and they would be thrilled if that can be the 22-year-old Torres, part of the second wave of “Baby Bombers” who helped the club to 100 victories and a postseason appearance last year.