Sheriff Schenck reports that Robert L. Brown, 42, was charged with fourth-degree grand larceny as a crime of public corruption, first-degree falsifying business records, and one count of official misconduct.

Brown was employed as a full-time deputy with the Sheriff’s Office, and is accused of defrauding the Village of Moravia while secondarily employed as a police officer for the village.

Evidence gathered during the investigation showed that he submitted false time records to the village of Moravia for hours worked as police officer.

Brown was arraigned in Owasco Town Court and released. He has been employed by the Sheriff’s Office since May 2007.

Schenck expressed his disappointment in a statement Tuesday afternoon. ““As your Sheriff, I am committed to upholding our Sheriff’s Office values, including our pledge to honesty, integrity, and truthfulness. It is disappointing that it appears a member of our agency has violated this pledge; however, we remain committed to serving the citizens of our community with the highest of ethical standards,” he said.

The investigation remains ongoing, according to the Sheriff; and additional details will be released as they become available. 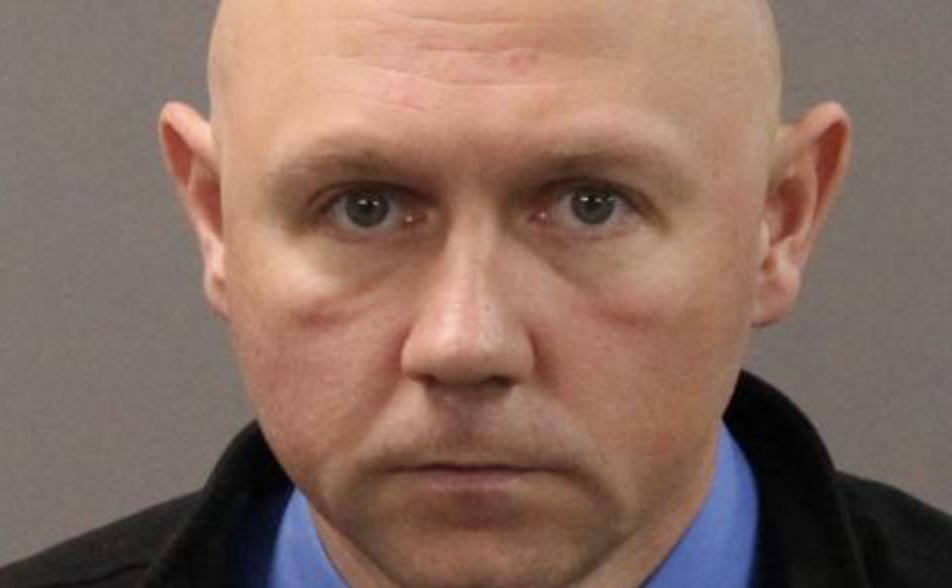