Kyle Meddaugh, a Fair Haven native tells CNY Central that “the ball is rolling” when it comes to the break wall along the Lake Ontario.

I don’t know. I mean the channel is critical to Fair Haven for getting in and out of the village,” Meddaugh said.

It was in February when Kyle Meddaugh stumbled on this damage for the first time.

He’s been capturing photos since then of this break wall coming apart along the West Barrier Bar Pier.

“The full engineering team was out on Thursday,” said Meddaugh, who, along with the Village Mayor has been pushing for emergency funding from the U.S. Army Corps of Engineers to fix the break wall. 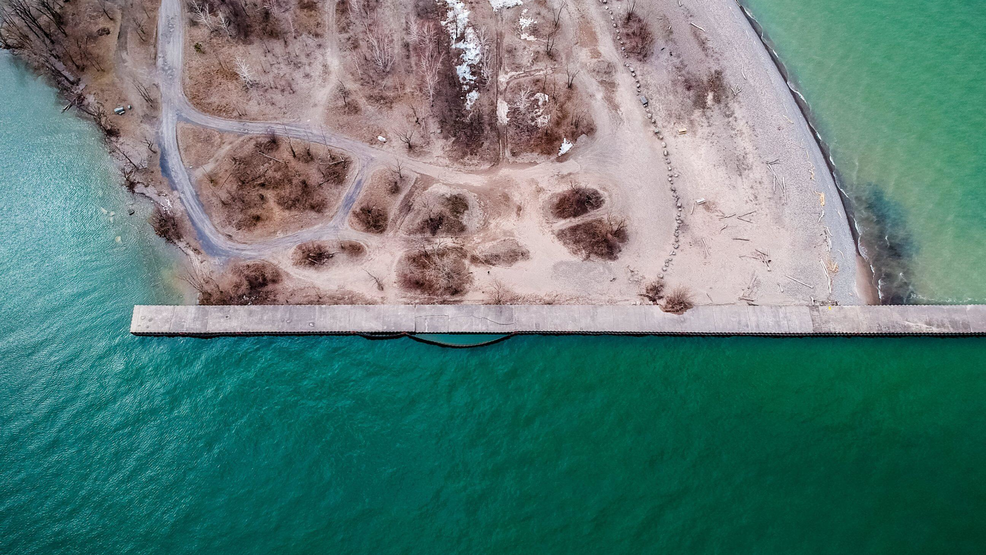 “I would just like to see some resolution to it and do some action,” Meddaugh said.

Mayor James Basile said the full engineering team was out this past Thursday reviewing the aftermath.

“I was able to put the engineering team together with the coast guard from Oswego to bring a boat out so they could look at it both on land and from the water and make some assessments there,” Basile said.

A release on the USACE website confirms the organization has completed a damage assessment of the pier, and that they’re starting design work to figure out the best repair, with results expected this coming Fall.

But, the USACE says this infrastructure project will have to compete against others all around the country.

Mayor Basile said a temporary immediate fix is expected in the fall of 2019.