Ellen Wayne, Executive Director of Catholic Charities, with its headquarters stationed in Geneva shared its recent efforts regarding the Diocese of Rochester’s annual policy mission for the recognition of farmworkers’ rights in the Finger Lakes and rest of New York state.

Wayne characterized a key mission of the Catholic social teaching which revolves around, “advocating for the rights and dignities of all workers,” further mentioning that the proper treatment of farmworkers and laborers is crucial in respecting their rights as well as the products that are created by their hands for consumption.

The Finger Lakes region, known for its vast production of many farm items such as dairy-products, wine and furniture, among others, she argues for those purchasing goods to “respect costs associated to that product that appropriately covers costs.”

Each year the Diocesan Public Policy Committee of Rochester determines a contemporary issue of importance and pursues philanthropic endeavors through the direct issuance of provisions, resources and services for those who are in need and adversely affected by the public policy issue at-hand. Furthermore, the Diocese of Rochester seeks to “address underlying issues which prevent people from achieving their full potential.” 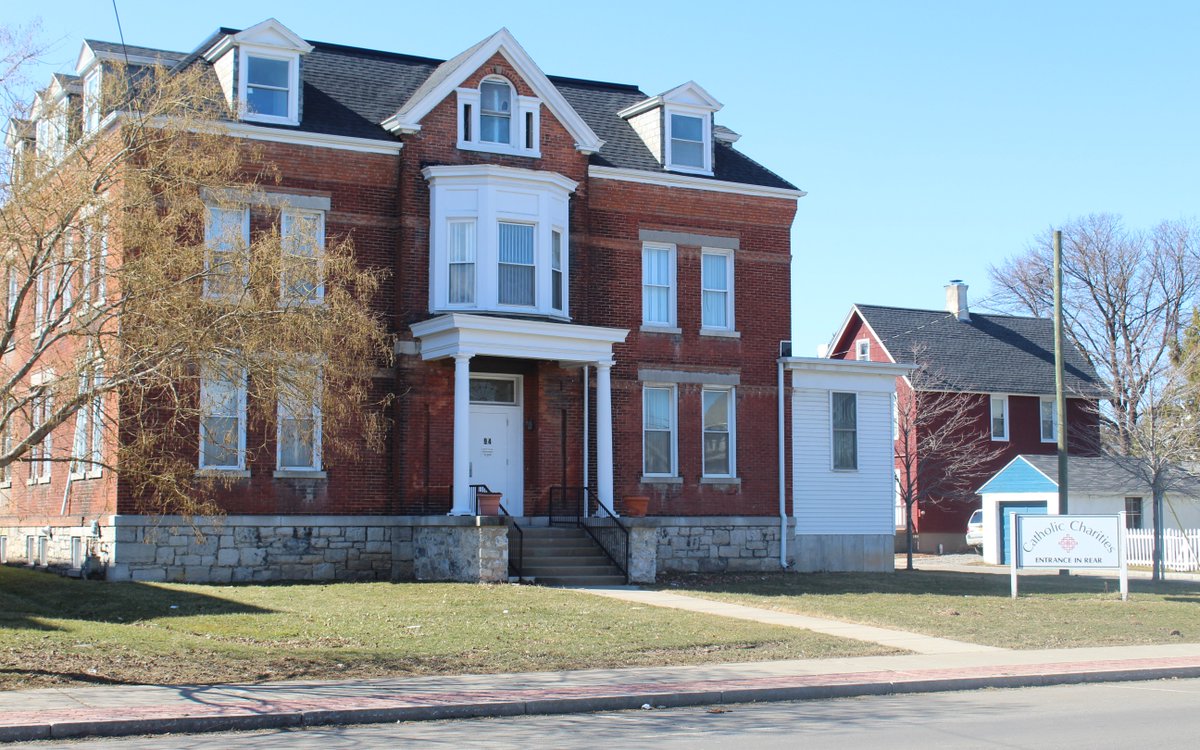 Emphasizing the value of dignity, Wayne has worked closely in addressing this year’s social justice problem for residents in Geneva and the surrounding area through collaborative efforts in advocacy, education and policy reform alongside support from clergy and parishioners.

The Social Migrant Ministry cooperates with Catholic Charities, even covering medical bills for undocumented migrants, some who have been severely hurt while working on-site and cannot afford the physical and social costs of visiting a hospital for treatment and care.

Wayne attests to the predominant role of interpersonal friendships and relationships in creating channels for productive forms of assistance to be offered to members of the local community who are marked as undocumented by the state.

During the winter season, a person dropped-off multiple coats for migrant children that lack the proper clothing to subsist in the extremely-cold temperature and snow.

Wayne mentioned that Catholic Charities received more calls of concern from community members regarding this policy initiative than any other in her recent memory; complaints ranged from blaming the Catholic Church for allegedly supporting of “illegal immigrants” to assuming that the church stands in opposition to local farmers and the productivity of their businesses.

While some members of the faith group do not favor this policy initiative especially in relation to the high rural farming population nestled in this region, her goal entails the promotion and stimulation of tolerance as well as advance public policy issue, especially during the public policy weekends which took place throughout the month of February.

“We are not trying to blur the line between church and state,” Wayne continued.

Wayne remains vigilant in reminding others that Catholic Charities will “serve anyone the same way from the Finger Lakes.”

But with connections to the Real I.D. program and the Finger Lakes Solidarity Network, Catholic Charities received backing from other community actors, even across other religious groups with support from Reverend Cam Miller of Trinity Episcopal Church and Rabbi Ann Landowne of Temple Beth-El.

Aside from acknowledging the challenges in growing crops and limited harvest seasons, Wayne poses arguably the greatest challenge of all when recognizing the rights of farmworkers.

“The bigger mind-shift is getting the general public to appreciate what is being produced on our farms and be willing to pay that price forward so that the workers are being compensated,” she concluded.