The future of Seneca County Mental Health continues to be a point of contention for some members of the Board of Supervisors.

At a special meeting of the Public Works Committee this week, the supervisors received an update on the condition of Mental Health’s existing facilities along Thurber Drive, in Waterloo. 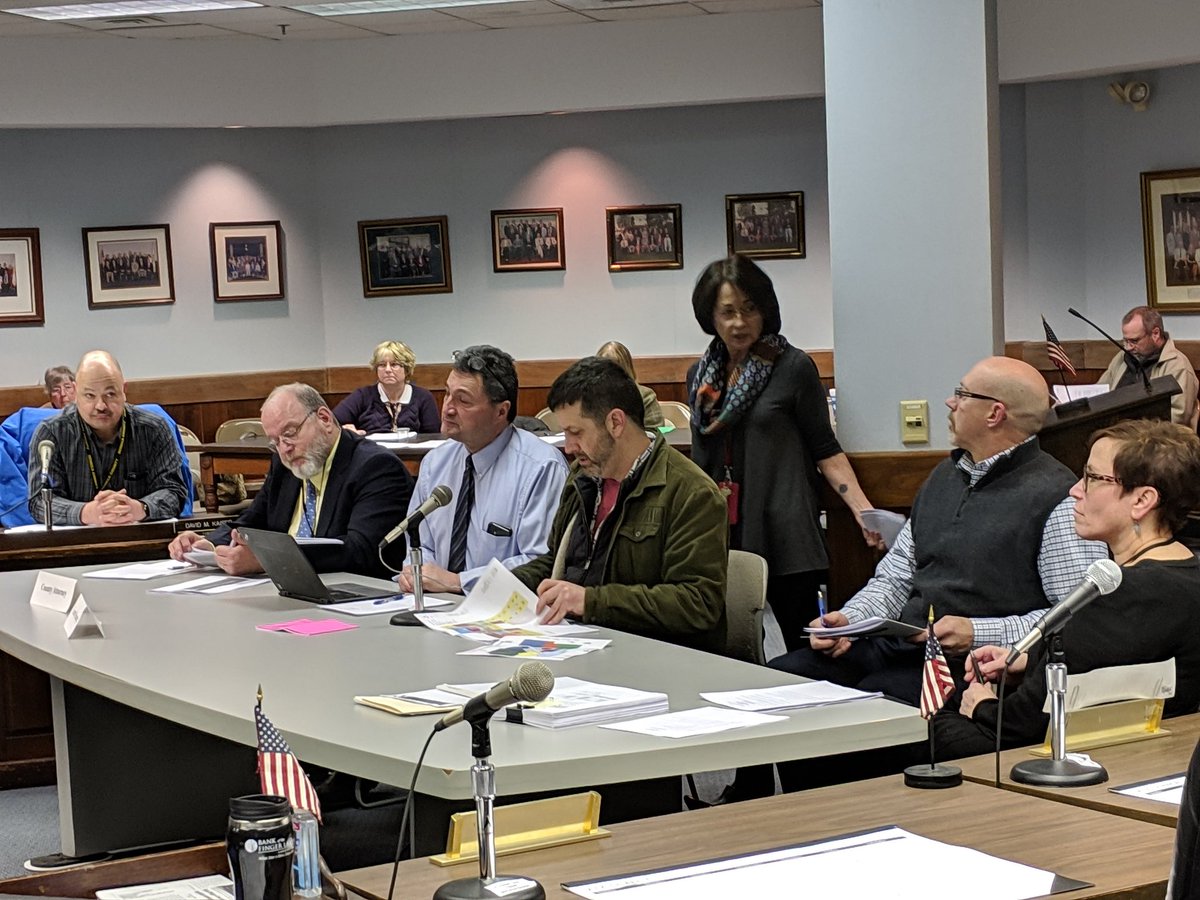 The short assessment: Not good.

The solution: Well, it’s complicated. And there are a lot of options.

The building was constructed in the mid-1980s, and John Snyder, of John Snyder Architects, who performed an assessment of the structure said it has ‘good bones’.

That didn’t make the future of the building any clearer by the time the presentation ended.

The intent of the session was to begin assessing what steps the supervisors should take to address the growing needs of the Mental Health Department; and address the deteriorating condition of the Thurber Drive structure.

Unofficial estimates had indicated that several hundred thousand would need to be spent to rehabilitate the facility.

That was last year.

Snyder estimated that complete cost to overhaul the existing structure along Thurber Drive could reach $3 million.

The supervisors aren’t sold on any single option, though.

Other options the supervisors considered that night:

– Adding on to the existing County Office Building on DiPronio Drive. It would cost somewhere between $3 million and $5 million.

– Building a new structure entirely on existing property near the County Office Building would cost around $5 million.

Director of Community Services Margaret Morse says staying at Thurber Drive, and spending the $3 million to rehabilitate that structure – could be problematic in the long-term. During the meeting’s discussion phase, Morse explained that space is an issue. “We need to look at another 25 percent growth,” she explained. “We may outgrow Thurber Drive.”

Supervisor Cindy Lorenzetti (D-Fayette) requested more information from engineers to determine feasibility of adding on to the County Office Building.

Supervisor Bob Hayssen (R-Varick) said he’d like to see the County part ways with Jack & Jill, as well as Glove House. Both are tenants in the former-BonaDent building, which the County bought two years ago; and will now have to spend upwards of $1.3 million to rehabilitate its roof.

“We should just throw out Glove House and Jack & Jill,” Supervisor Hayssen said during a discussion on the matter. “We need to take care of ourselves and The County first.”

Some supervisors has reservations about that idea, as the County recently entered into contract with Jack & Jill. Without removing the two organizations from the building; there wouldn’t be enough space for Mental Health, which employs 59, and provides tens-of-thousands of services annually.

Supervisors Ernie Brownell (R-Junius) and Don Trout (R-Waterloo) agreed with Lorenzetti. The committee ultimately decided to request additional information from the engineer on recommendations and cost analysis for adding on to the County Office Building.