State Sen.Cathy Young to lead Center of Excellence for Food and Agriculture in Geneva

A veteran Republican state senator is set to lead the new center of excellence designed to grow the state’s food, beverage and agricultural industry.

Cornell University announced Thursday that Cathy Young, 58, has been named director of the New York State Center of Excellence for Food and Agriculture at Cornell AgriTech in Geneva. 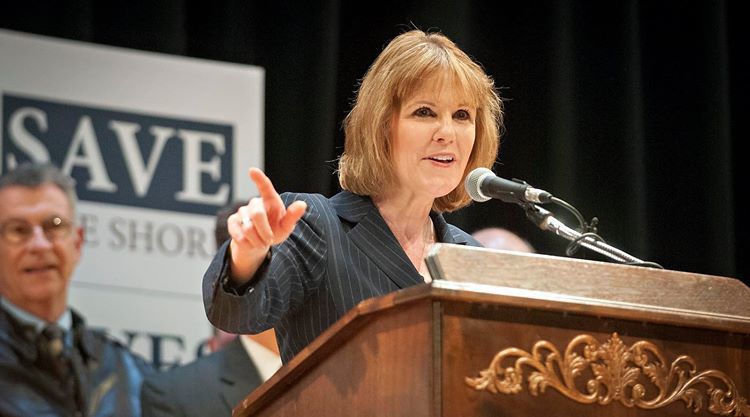 “It was a very challenging decision to leave my service in the New York State Senate because I care so deeply about the people and issues facing my district,” said Young, who grew up in Livingston County. “However, this new role will provide me with more direct opportunities to make progress in one of the industries that is closest to my heart.”

The Center of Excellence launched in September 2018 with $1 million in funding in the 2018-19 budget.

Cornell officials said the center’s mission is to “grow New York’s food, beverage and agriculture economy by serving as a hub for New York businesses to connect with the expertise and resources they need to innovate, grow and thrive.”

It’s already paying dividends. According to a release put out by the Cornel; Media Relations Office, the Center for Excellence team “has engaged with more than 50 companies, providing mentorship and guidance to help food and agriculture startups raise more than $12.3 million in 2018.”

Jan Nyrop, director of Cornell AgriTech and an associate dean at Cornell, said Young is an excellent choice.