Plenty of optimism at Deer Haven Park in Seneca County 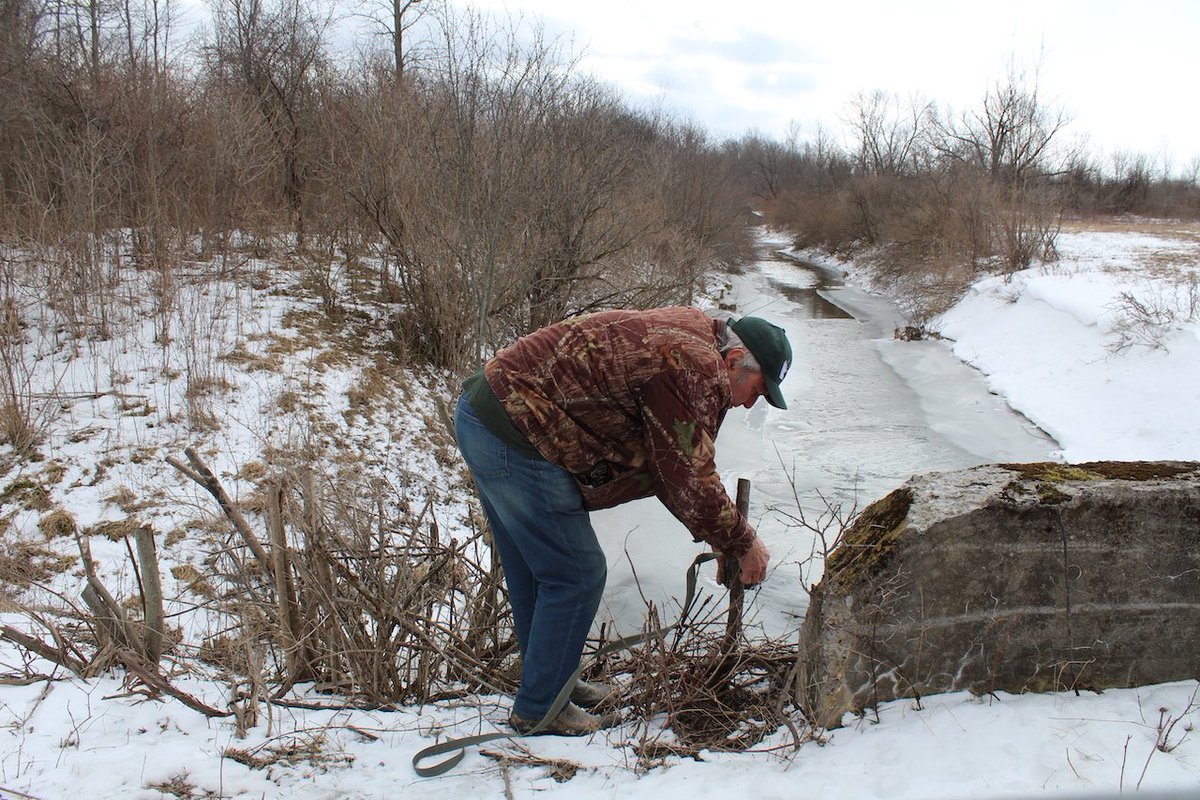 Although Deer Haven Park does not receive any state or federal funding from programs like the Land and Water Conservation Act, Money is considering to pursue this avenue in the near future to leaven costs and allow more time for him and his staff to continue making strides in their mission to protect and preserve the wildlife.
Originally spanning across 11,000-acres, the Seneca Army Depot which opened in 1941 was at one point the U.S. Army’s unofficially largest bomb depot facility in the nation.

Housing various types of munitions throughout 516 igloos including ammunition, bombs and rocket launchers, the Q-Area, named with the highest and securest military distinction was only one out of 21 places in the world during that time period.

In total, 8,000 employees were onsite of the military complex; it was considered by many to be largest employer in the county during wartime.

The first white white-tailed deer was spotted on the military property in 1949. While hunting was in fact allowed on the depot under the supervision of the military, a lottery system was in place among those affiliated with the depot and the oddity of white deer where not to be hunted or killed, at the behest of depot commander Colonel Frank Kemble Jr., who was considered responsible for preserving the herd that remains alive today for future generations to appreciate.

However, to this day, hunting is still allowed but at the permission of the owner, Earl Martin of Seneca Iron Works and prohibition of hunting white deer remains intact.

But it was not until 2000 when the land was given to the Seneca County Industrial Development Agency after the U.S. Fish and Wildlife Services denied taking possession of the property from the U.S. Army after the base closed in 1995.

Since Seneca White Deer’s inception, 8,800 visitors have flocked to the wildlife preserve to see the world’s largest herd of white white-tailed deer. 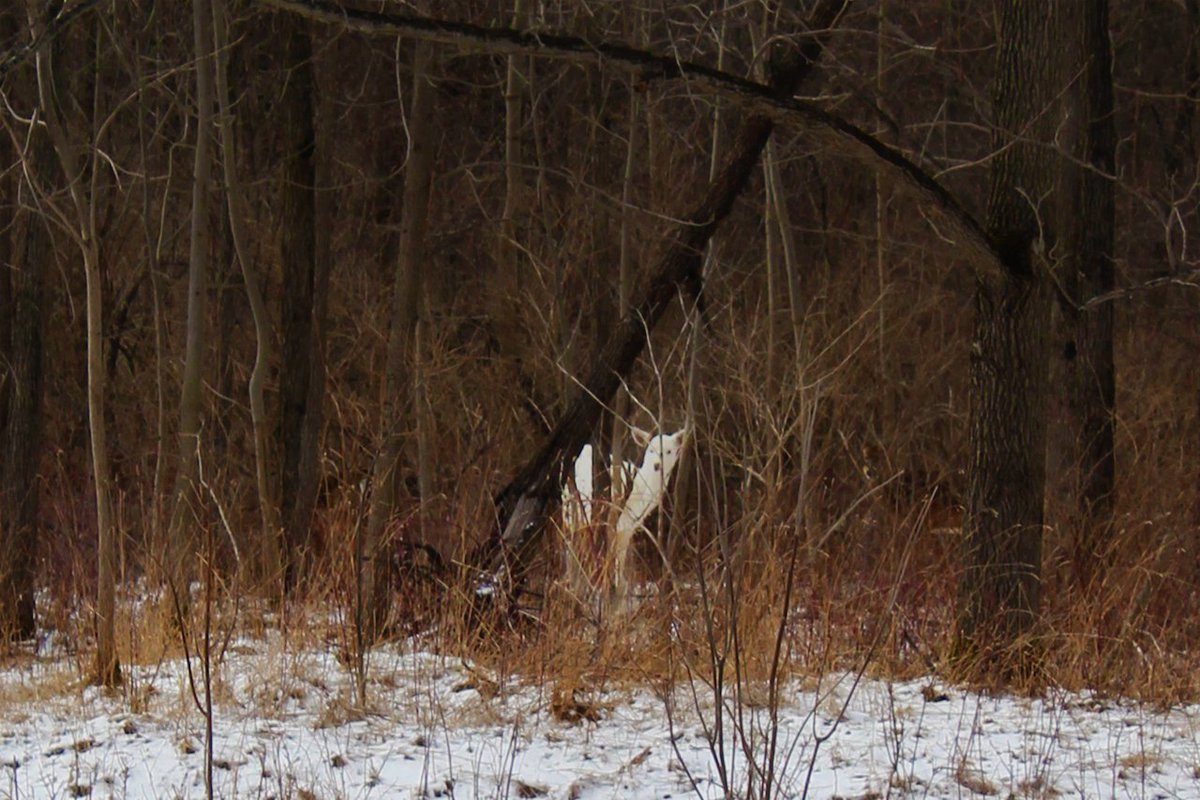 As the founder of Seneca White Deer, he is also deeply engrained in the community as a member of the Ontario County Arts Council and Seneca County Tourism Committee.

After spending 22-years on this project, Money, like many of his fellow peers have been working diligently on creating a conservation space for our special wildlife in the Finger Lakes.

“It’s very important that we do our best to preserve our wildlife resources,” Money said.

With a staff of four drivers and a handful of tour guides, most of which are volunteers, Money routinely organizes his personnel.

With a focus in wildlife forestry, Money has dedicated his life to becoming a conservation advocate after graduating with degrees in biology and environmental science. Since then, he has worked for Rochester Gas and Electric for more than 30-years in various capacities such as environmental permitting, asbestos management and overseeing environmental auditing projects.

Although it seems that Seneca White Deer may have offered all it can in programming after two-years, much more room and potential for growth is available still for years to come.

The potential for growth in several categories is aptly apparent to Money and his team, especially on the educational frontline. Currently, educational programs with local schools and youth organizations transpire on a per-basis situation without significant growth yet to this institutional component on their behalf.

Money suggests and stresses that he neither has enough time or resources to actively craft a comprehensive educational department to fully connect with the greater community about the importance of environmentalism and wildlife protection, aside from the comments that he shares during tours.

Some of the most impactful engagement has derived from multiple local Boy Scouts groups from the surrounding area to help clean up the preexisting igloos and foundations of old farm houses. 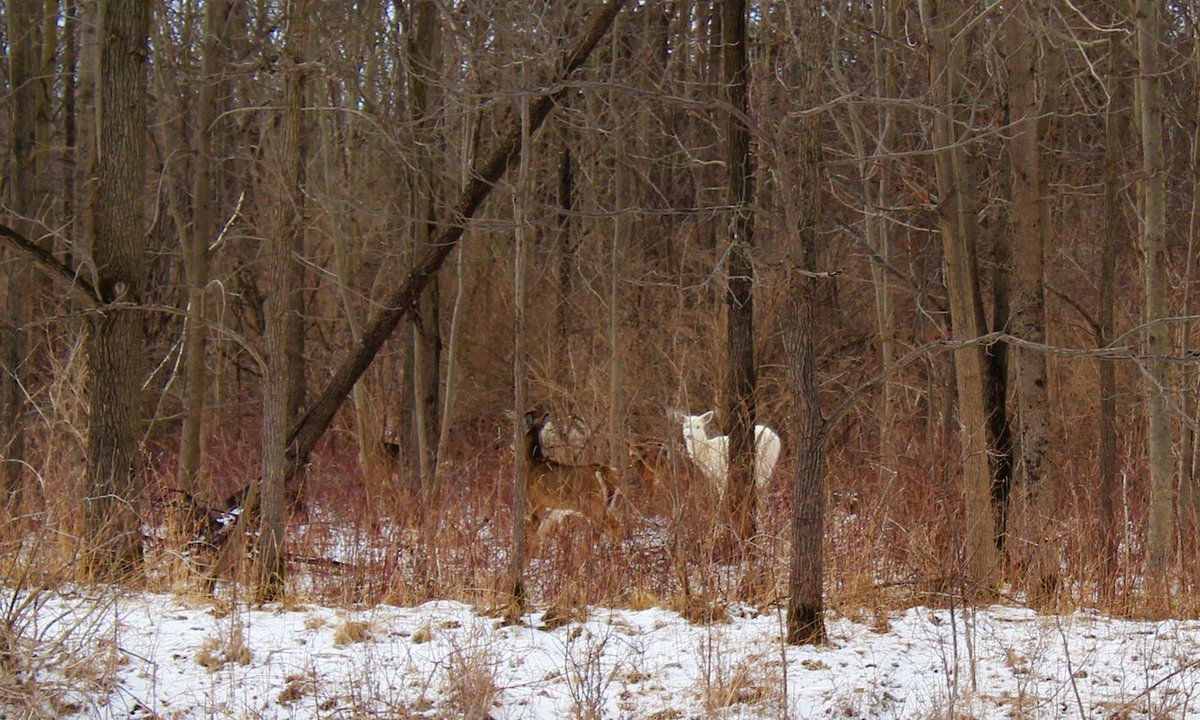 The igloos were originally designed by a professor from Cornell University, reinforced with concrete-steel and placed two-feet of dirt on top to cover them. Bombs ranging from 100 to 10,000 pounds were stored inside three dark and vast vaults.

Earlier on, this past February, a very successful wine event took place with high attendance and participation by the greater public. Throughout the month of March, Seneca White Deer Inc. shall host a co-op promotional event with the Muranda Cheese Company of Waterloo by giving cheese samples to those who join them on their routine weekend trip offerings.

Another confirmed partnership this is not until farther into the future will consist of collaborating with the Audubon Society to conduct 2-hour long tours about bird species throughout the months of May until June.
Additionally, Money and his staff have identified areas cutting north to south across the property for the eventual construction a new hiking path that shall start in the near future once funding as adequately satisfied.

Less solidified ideas that he has considered with his board include potentially modifying the igloos to allow for summer camping opportunities on the property; but even these plans are, “still far down the road,” Money said.

While the site symbolically stands as a marker to what matters most in the region, the environment, Money also reminds us of its storied legacy, both past and present.

From storing the uranium that was used for “Little Boy” and “Fat Man” to serving as one of many training sites for Navy Seal Team 6 who found and silenced Osama bin Laden, the Seneca Army Depot has carried a celebrated historical cloth covering the Finger Lakes region.

Trainees for their mission in Afghanistan arrived to conduct target practice and blowing the doors off the standard magazine munitions storage. “I found the shells on the floor the day after,” Money continued.

Throughout its years of operation, the Seneca Army Depot transported arms that were then sent to the frontlines for World War II, Korean War, Vietnam War and Desert Storm; virtually all of the munitions that were sent to Kuwait for the Gulf War came from the depot.

But Money especially noted the 1983 Women’s Peace Encampment as a pivotal moment in the history of the depot pertaining to the Q-Area. 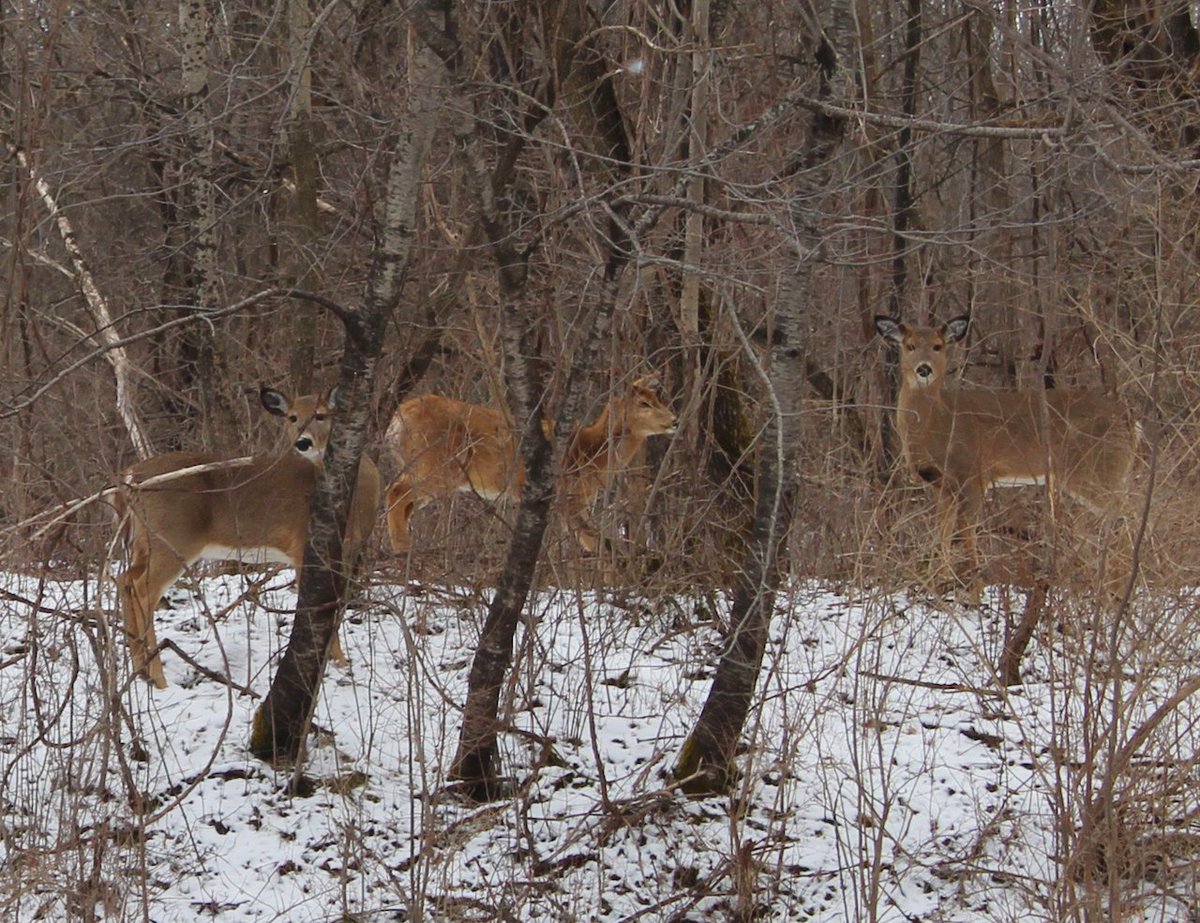 From the Fourth of July to Labor Day, thousands of women protested the scheduled deployment of Cruise and Pershing II missiles to Europe and sought to share their discontent for the presence of nuclear arms stored in the Q-Area that was nearby the households of their families and friends.

The women commandeered a local farm as the headquarters of their mission for several years.

After various attempts by protesters to bypass the fence and physically stand upon the depot itself, the military police held protesters captive in a “makeshift prison,” as explained by Money.

Even with the site’s rich history, Money is especially passionate about his job and hobby that are packed into one on the environmental side of his tasks, more than anything else.

An avid wildlife photographer, Money almost certainly keeps his camera on the dash of his vehicle as he travels along the roads, waiting to capture nature in the moment whether it be a red-tail hawk, deer, mink, river otter, beaver, turkey, bald eagle and the ever-elusive white deer, among many other species.

“When seeing a white deer for the first time, it is really exciting; but I still even get excited,” Money shared.

After taking thousands of wildlife photographs either by his own hand or stationed three trail cameras, Money still enjoys the simpler moments at the park, especially the silence.

“It is very peaceful out here. I love listening to the silence,” Money said.

In many ways, the depot was meant to become a nature reserve with its ingrained driveways traversing the length and width of the property with patches of forestry between each roadside; it was as if it was destined that once the Seneca Army Depot was no more, a conservation park would take its place.

While challenges are bound lie ahead in wake, Money continues to prove his merit and worth when it comes to what he does at Seneca White Deer, if anything is for certain.

Ever knowledgeable, he pours out facts like a funnel, not just about the property and its history, but especially about the organisms who inhabit this space as their own.

Whether it be that it takes two years for a bullfrog to fully mature or that a Bald eagle grows its white feathers in five years, Money is sharp and keen to share some facts along the trail with whoever is willing to listen and learn.