Several departments were called to an electrical fire at an Aurelius milk processing plant on Thursday. 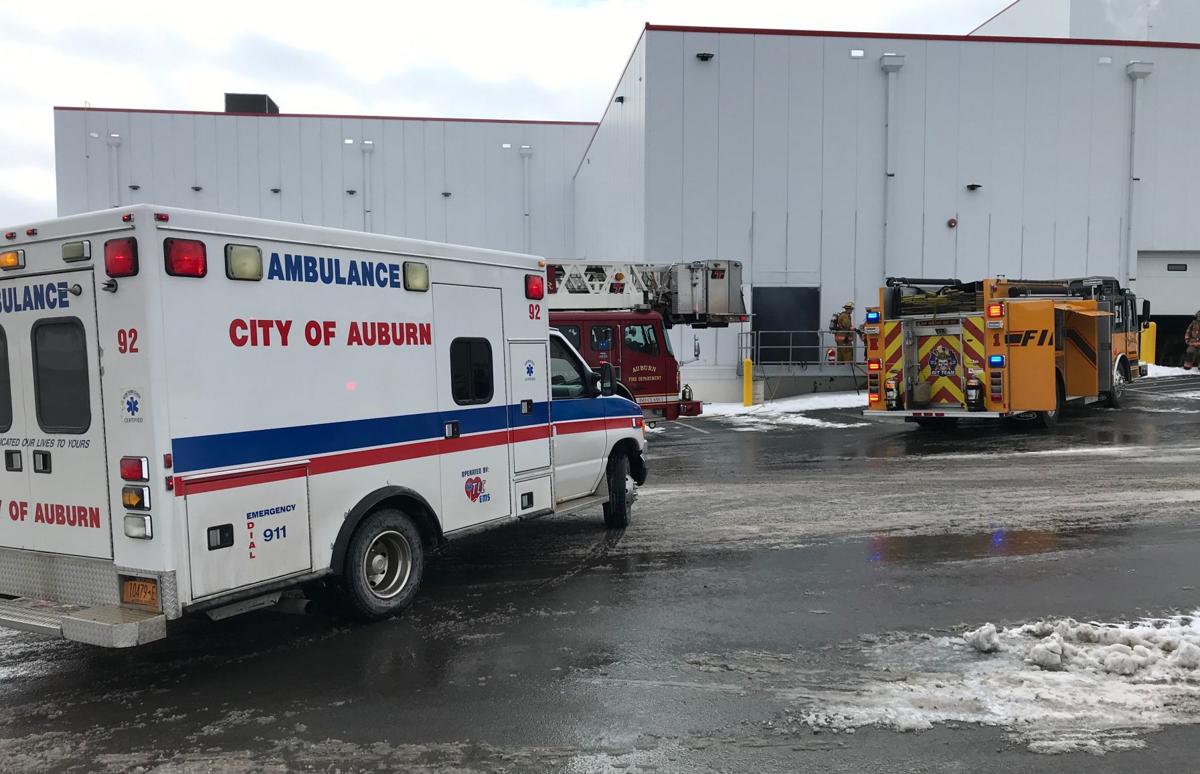 The Auburn Citizen reports that around 10:20 a.m. crews were called to Cayuga Milk Ingredients for what Chief Operations Officer Keven Bucklin described as an electrical problem that injured two contractors and one plant employee.

Three people were transported to a Syracuse hospital with what appeared to be minor injuries. The Citizen reported that the fire began when a worker was pulling cables from an electrical panel.

By 11:15 a.m. the fire was put out. However, smoke could be seen coming from one of the buildings on the campus throughout the late-morning timeframe.

Auburn, Aurelius, and Fleming all responded to the scene. Along with NYSEG, who helped with the electrical wires that had been impacted.

This story will be updated when more information becomes available.