Senate Democrats pushed back against Gov. Andrew Cuomo’s Friday assertion that they want to scuttle the deal to bring up to 40,000 Amazon jobs to Long Island City, insisting they want “responsible” economic development. 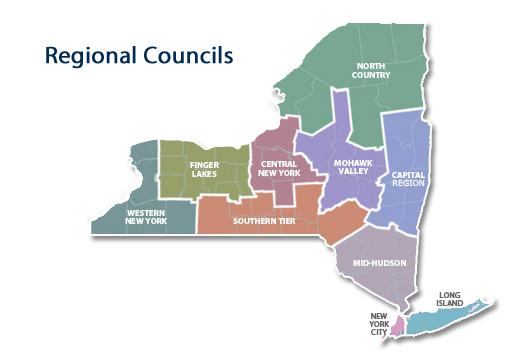 Cuomo on Friday said the state Senate, under the control of his own party for the first time in a decade, was trying to block the deal, a comment that came several days after a prominent critic of the deal, Sen. Mike Gianaris, was nominated to serve on a board that could have veto power over it.

The project includes up to $3 billion in tax incentives and other credits tied to the job creation that Cuomo says will generate $27 billion in returns for the state. Gianaris has said he’s not against the company, but wants to re-negotiate a better arrangement for taxpayers.

But Cuomo, who campaigned and donated to Senate Democrats in swing districts last year, said lawmakers run the risk of voters’ wrath if the deal were to fall through.

“Our state is facing a serious revenue shortfall that highlights the importance of a robust and diversified economy, which we need to support the many programs and services New Yorkers rely on,” said Sen. Anna Kaplan, a Long Island lawmaker who chairs the chamber’s Economic Development committee. “We can’t afford to say that New York is closed for business, or we risk a real erosion of our tax base, and an unacceptable burden being placed on local taxpayers.”

She added, “I approach every decision I make in my official capacity as Senator with the solemn understanding that I work for the people, and it is for that reason that I will continue to support responsible economic development efforts that support and enhance our communities across Long Island and New York State.”

In addition to the tax breaks, Democrats in both chambers of the Legislature have been uneasy with Amazon’s opposition to unionizing its workforce.

“I’m not against responsible development,” Sen. Jamaal Bailey wrote on Twitter. “I’m definitely not against jobs. Not even necessarily against @amazon. But New York is a union town- and we have to make sure we ensure good quality jobs come from any agreement that may happen.”