Standing at 74-feet high, construction of the new air-supported dome facility at Hobart and William Smith Colleges was recently completed at the start of February. 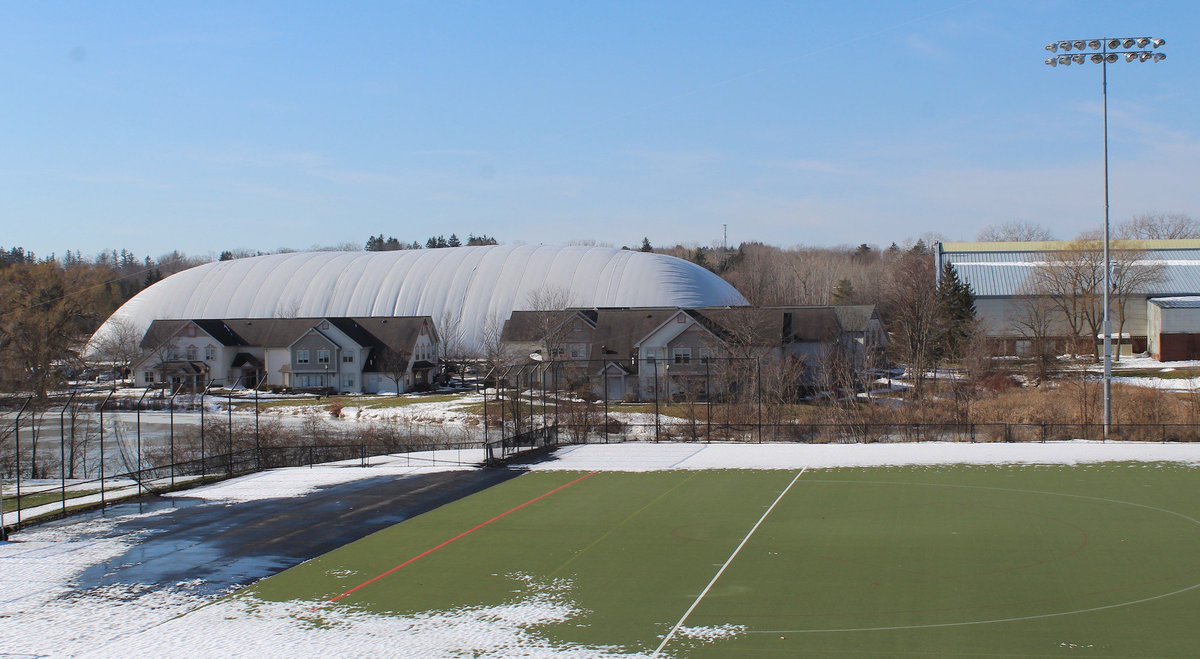 Stationed adjacent from the Bristol Field House, the new sports facility was listed as a suggested project within the Culture of Respect and Campus Master Plan and intends to offer new opportunities for a host of students and positive impacts for the greater Geneva community.

With a maximum occupancy of 300 people, this structure shall serve as another separate practice space for certain varsity athlete teams, allowing for recreational activities, club sports and intramural programs to practice earlier inside the Bristol Field House by clearing earlier space and time-slots on the schedule.

Encompassing the length and width of a lacrosse field, an indoor turf field lies inside of the air-supported dome for which teams will strictly practice upon, but not conduct competitions. No space for spectators will be available.

Additionally, the presence of the dome has dual-applicability for residents of Geneva.

Prevalent noise complaints from neighbors who reside around the college campus are intended to be diminished due to the creation of the dome. Early morning practices which were often considered loud and once took place outside on the fields are now scheduled to play indoors on a routine basis in preparation for games and matches.

Also, the gray pigmentation of the dome is intended to deter light reflectance that may adversely affect potential drivers along St. Clair Street.

On May 21, 2017, the City of Geneva Planning Board unanimously approved of the project. With construction initially commencing in early September, this project lasted for roughly five-months between clearing the field, setting a foundation and raising the dome shell-like shape itself. 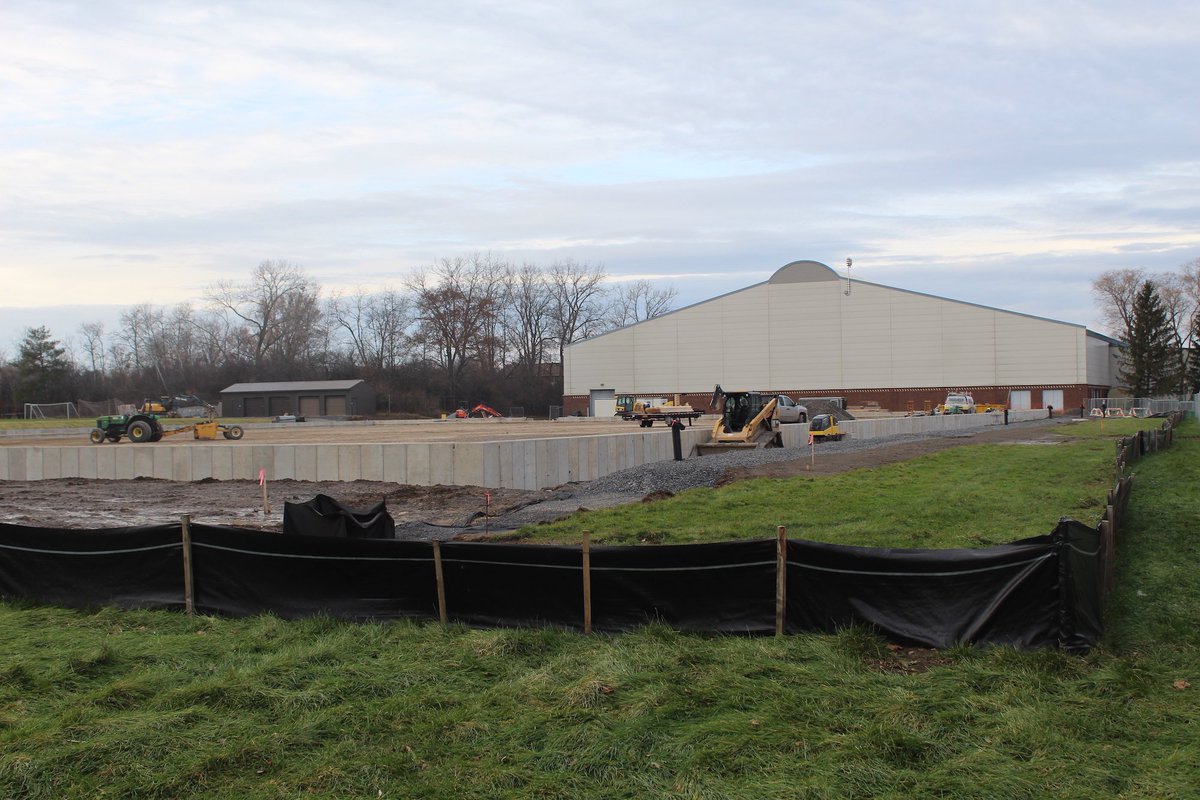