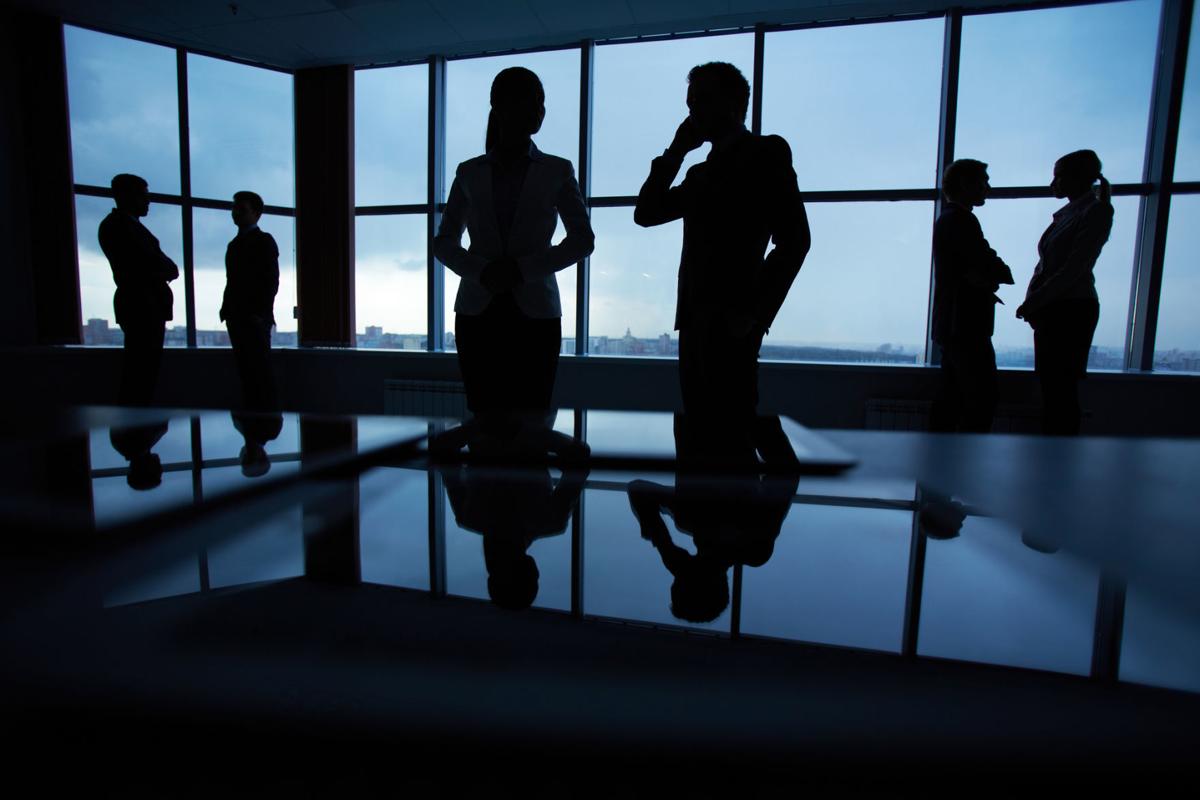 Upstate New York CEOs are slightly less optimistic this year, according to a newly released survey. Overall, though, their confidence has remained steady.

The survey found that these business leaders are far more confident in the federal government improving business conditions than the state.

“CEOs call for spending cuts and tax reform, and they feel as though the state is moving in the wrong direction on the regulatory environment, spending, ethics reform and workers compensation reform,” said Siena College Research Institute Director Don Levy in a press release.

Additionally, Levy said that about half of these business leaders say the Paid Family Leave law enacted last year in New York state has negatively impacted them.

Over half the business leaders said they have benefited from the recently passed federal tax reform legislation. Thirty-four percent said the new federal tariffs have had a negative impact on their businesses.

“Today, over half (of upstate CEOs) give the feds a thumbs up for creating a successful business climate when two years ago that number was a nearly invisible seven percent,” Levy said. “Many applaud the new tax legislation and two-thirds say the health of our economy is on the right track.”