Six years after New York passed the controversial SAFE Act, a new round of gun-control bills are set to pass the state Legislature. 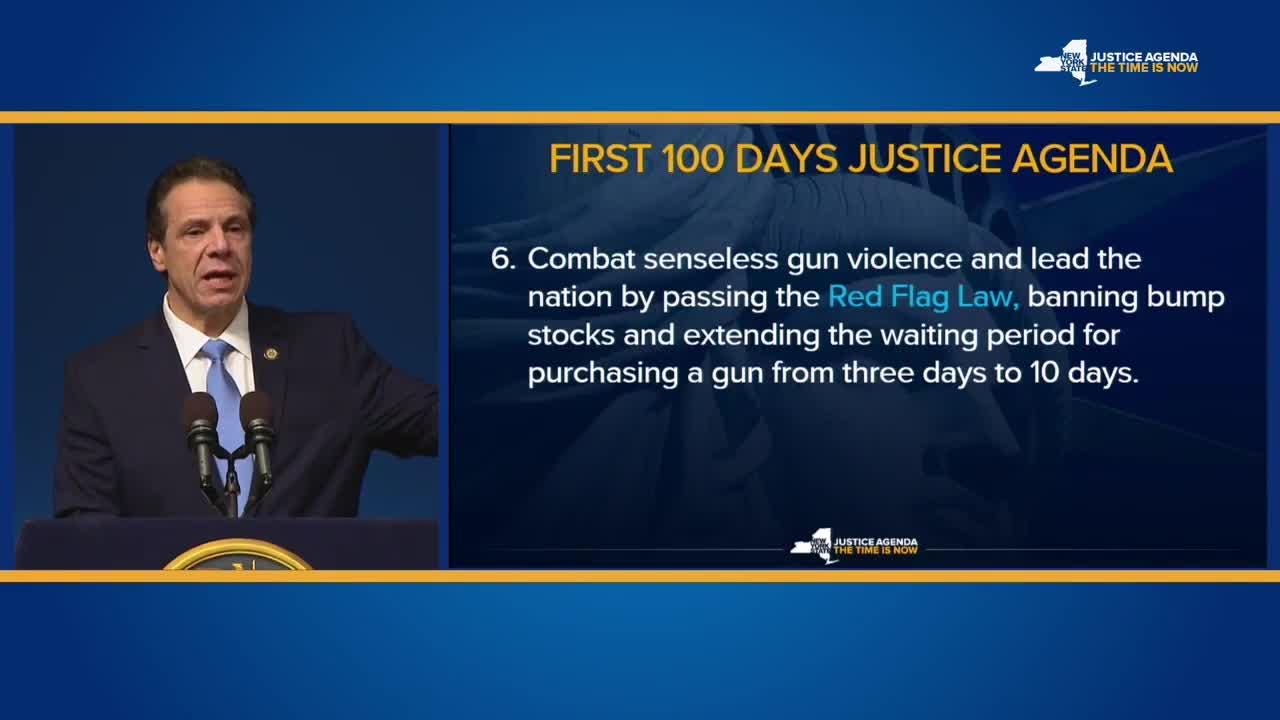 On Tuesday, Democrats are expected to pass at least eight bills that would ban bump stocks, allow people to seek a court order to ban dangerous people from having guns, and bar school districts from letting teachers be armed.

Lawmakers are also set to extend the waiting period from three days to 10 days for an inconclusive background check to clear before a gun can be purchased.

The measures come after Gov. Andrew Cuomo and the state Legislature passed the SAFE Act in January 2013 (with a Republican-led Senate at the time) in the wake of the school shooting in Newtown, Connecticut.