New York Legislature: Get re-elected, retire and then collect a salary and pension

Add three more members of the state Legislature to the list of those were re-elected, retired and started a new term collecting both a salary and a pension. 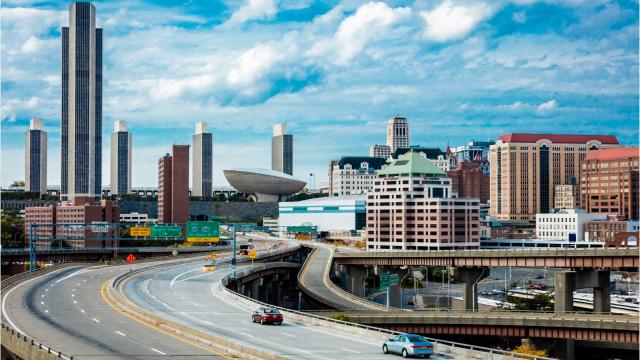 The three New York City-area Assembly members this month joined the ranks with two state senators who lost re-election in November and put in for their pensions, as well as former Assembly Majority Leader Joseph Morelle, who was elected to Congress.

Morelle, D-Irondequoit, Monroe County, will now collect a roughly $80,000 annual state pension each year along with his $174,000-a-year congressional salary.

The practice of state lawmakers being able to collect a salary and a pension for the same job when they reach retirement age has long been derided in Albany.