Voters in the Auburn Enlarged City School District this week will decide the fate of a proposed $43.7 million capital project that would include health and safety upgrades in each of its seven instructional buildings and the administrative headquarters. 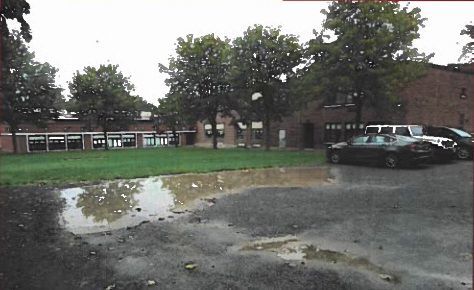 The proposed project would have two phases, with a first phase slated to cost $28 million and the remaining balance in the second phase. The proposal is the result of years-long process triggered by a state-required buildings condition assessment completed in 2015-16. The district’s most recent capital project involving all district facilities was approved by voters in 2011.